​Rangers manager Steven Gerrard has said that the club have ended their pursuit of Liverpool winger Ryan Kent, due to his excessive price tag.

Gerrard was eager to sign Kent on a permanent basis, having spent last season on loan at Rangers. However, the Liverpool legend has now admitted that the Gers have accepted his parent club’s decision, as he prepares to return to Anfield for good.

As reported by the Liverpool Echo, Gerrard said: “I haven't asked that question (to the board) but I think the answer would probably be yes. Jurgen [Klopp] has come out and given the answer that will come out of my mouth anyway. It has been addressed and we move on.” 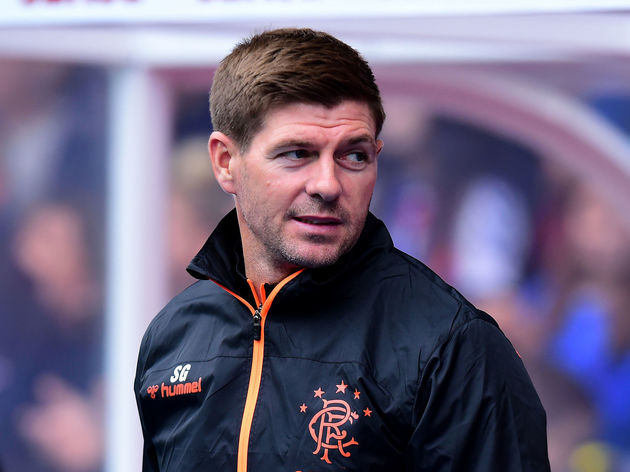 Gerrard explained that Kent’s valuation of £12m was outside of Rangers’ budget, as the club were hoping to sign him for a significantly lower fee. The club instead turned to a number of free signings, including the likes of Steven Davis and Greg Stewart.

The former ​Liverpool legend confirmed the end of Rangers’ chase of Kent, adding: “We respect Liverpool's stance and we thank them very much for allowing us to work with Ryan for a year.”

Gerrard signed Kent on a season-long loan last summer, upon his arrival as Rangers manager at the start of last season. Kent was a welcome addition to Ibrox, with six goals and ten assists in 43 appearances. 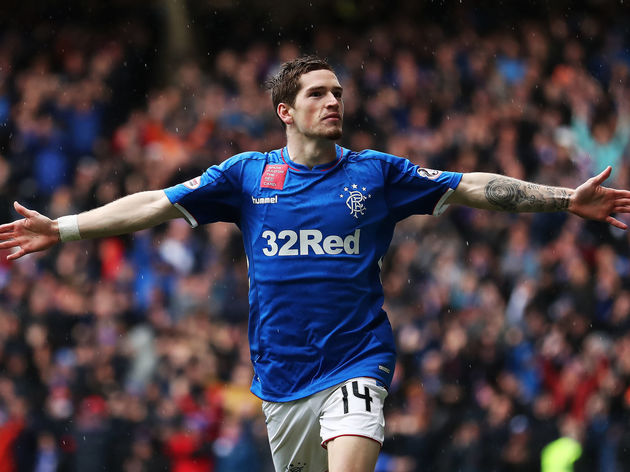 He earned recognition for his time in Glasgow, as he won the Scottish Young Player of the Year award. The Gers finished second in the Scottish Premiership, finishing behind bitter rivals Celtic who secured their eighth successive league title.

While Rangers were hoping to sign him permanently, the 22-year-old returned to Liverpool at the end of the season. This was Kent’s fifth loan spell during his Reds career, having previously spent time at ​Bristol City and Freiburg. Kent has been at Liverpool since he was seven, and has gone up through the ranks in his 16 years at the club. He already featured for the Reds this season, playing a part in their pre-season friendlies against ​Borussia Dortmund and Sevilla.

Liverpool kick off the ​Premier League season on 9 August, when they welcome newly promoted ​Norwich City to Anfield. The Reds then travel to Istanbul on 14 August, where they face ​​Chelsea​ in the Super Cup.