​Manchester United's summer transfer business has finally launched into full swing, with a number of potential deals seemingly near completion.

But there's a lot of information flying around, conflicting stories, gossip and a whole pile of uncertainty. So the following is an attempt to filter all of the latest information together and funnel it into what's true, what's not, who to believe and what to forget about.

We've got the latest on Paulo Dybala, Romelu Lukaku, Bruno Fernandes, Harry Maguire and a new 16-year-old lad who's on the verge of joining. Fingers crossed, the following helps clear some things up... 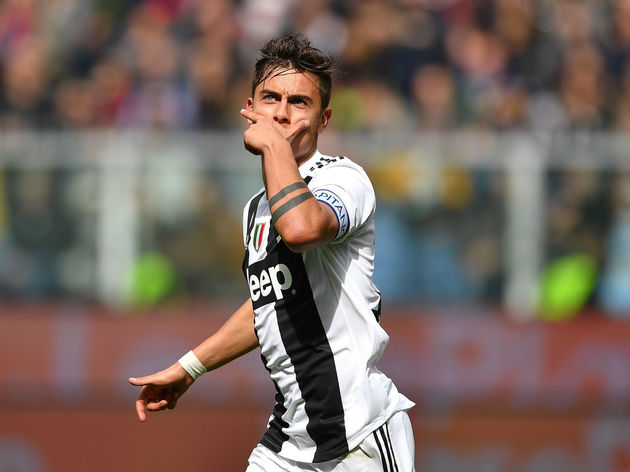 This one has moved at serious pace over the last 48 hours, and is as real as it gets.

90min has learned that Manchester United are working 'very hard' on bringing Paulo Dybala to Old Trafford, in a deal that would see Romelu Lukaku move to Juventus in exchange.

Juventus sporting director Fabio Paratici has met with the agent of the Belgian striker, Federico Pastorello, and representatives of both Dybala and United in London on Wednesday. Their talks have seen the clubs reach a total agreement, according to respected Goal journalist ​Romeo Agresti - who is well connected with matters concerning the Italian champions.

Just a reminder - Paulo Dybala posted this on Instagram before playing (and scoring the winner) at Old Trafford last year pic.twitter.com/YL9sjDejFr

​Sky Italia move further to state that Juve are happy to move ahead with a straight swap - without the exchange of cash.

However, one hurdle remains - Dybala's decision. The Argentinian did not train with Juventus on Wednesday, despite reports that he had, though he has travelled back to Turin following his involvement in the Copa America earlier this summer.

He will meet with new manager Maurizio Sarri on Thursday, and the player will make a decision on whether he stays or goes based on the conversation. 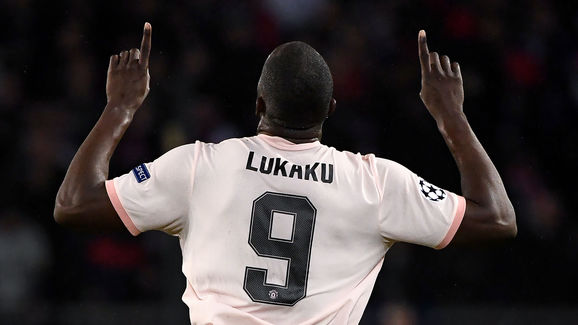 The Italian press, generally, appear to believe Sarri will make clear to Dybala that he will not be a first choice in his team. While Dybala wants to stay, United will be able to offer a more significant role in the team and a substantial wage increase. That increase could see him pocket more than double what he's making at Juventus, with Sky Italia suggesting he'll make €17m a year - or around £300,000-a-week before tax. 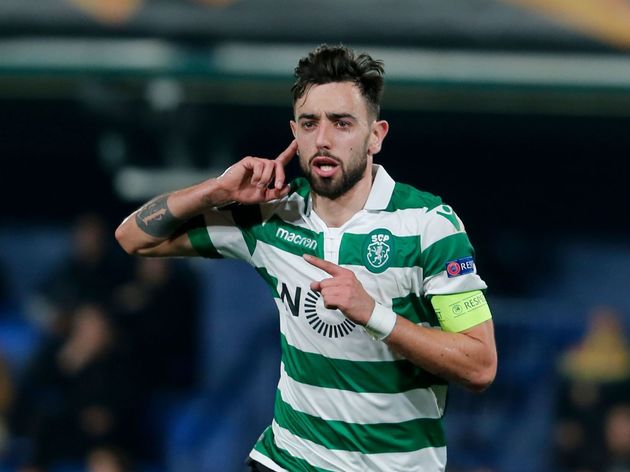 United believe a deal is there for them when they want it, and are not concerned about another club stealing the player from under their noses. This one could run until the end of the window.

However, concerns among fans have been raised over United's pursuit of a Bruno, a central midfielder, someone who plays in the middle, whatever, since the news on the Dybala move broke this week. 90min understands however United will still target the signing of a new central midfielder before next Thursday's deadline.

The narratives on your usual suspects - Sean Longstaff, Bruno himself, Sergej Milinkovic-Savic (though mooted as a potential Paul Pogba replacement, mainly) all remain open. Sky Sports frontman Kaveh Solhekol has sent Manchester United Twitter into frenzy this evening by suggesting that United are willing to spend £80m on Harry Maguire.

However, while you can expect this one to get pick up some pace over the next few hours, a 90min source has made clear that the agreement of the £80m figure has been loosely agreed for some time - but the delay in the deal is stemming from the structure of the payments. United were initially offering £55m-£60m up front to Leicester, though they were looking for more.

Kaveh Solhekol: "We're waiting for confirmation, but from what we're being told on Harry Maguire, is that #mufc have made a new bid for him, a new world record bid for a defender - the bid is believed to be in the region of £80m." #mulive [sky]

More, being, £70m up front with an additional £10m in add-ons. Leicester have never been under any pressure to sell and have been prepared to stick to their guns in order to get the best deal. And despite reported interest from United in Barcelona's Samuel Umtiti - who United do like - Maguire has always been their first choice.

As time goes on, though, the greater the frustration is growing on Maguire's part - despite his professionalism while turning up for duty. A ​medical was expected last week, but with no breakthrough, there's obviously no medical. Still, we wait. Not a name you'll be instantly familiar with, but a big deal today nonetheless.

Multiple sources from France and the Mail's Dominic King

RMC report that he will cost around