​Chelsea will face Borussia Monchengladbach at Borussia Park on Saturday in their final pre-season game of 2019.

Both sides will be entering the fixture off the back of highly successful summers. Monchengladbach 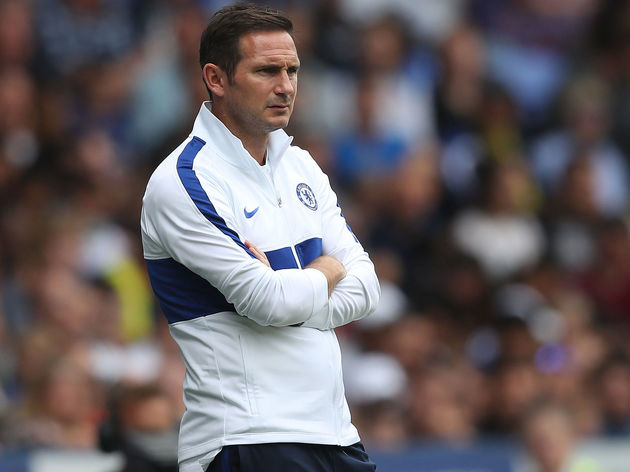 Pre-season means nothing to most and is simply the time to get up to speed but one week away from the campaign getting underway, teams will be eager to have momentum on their side and therefore a result in this fixture could prove vital for both. ​There are no fresh injury concerns for ​Chelsea following their goal fest with Austrian side Red Bull Salzburg, which ended 5-3 to Frank Lampard's men on Wednesday night.

​Ruben Loftus-Cheek remains a long term absentee and is joined on the sidelines by fellow Englishman Callum Hudson-Odoi. ​Antonio Rudiger remains out and won't be making an appearance in his native country as he's still recovering from knee surgery.

The positive for the ​Premier League side is that ​Ross Barkley seems to have rediscovered his goalscoring touch this pre-season and new signing Christian Pulisic has impressed every time he has featured. 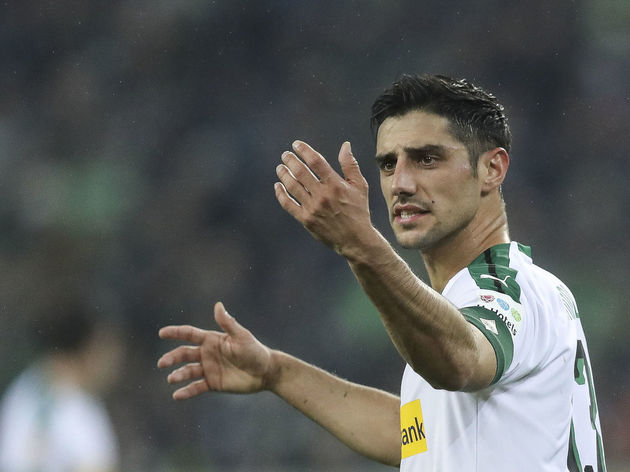 Gladbach could be boosted by the return of influential captain Lars Stindl. Stindl has missed the entirety of pre-season to date after suffering a fractured shin towards the end of the last campaign but could make his comeback this Saturday.

It isn't all positive for the German side, though. The ​Bundesliga outfit will be without World Cup winner Christoph Kramer, who recently ruptured a ligament in his knee.

There's a first time for everything and that includes in the footballing world. Chelsea and Borussia Monchengladbach have never previously faced off against each other, either competitively or in a friendly game.

So if there has ever been a reason to watch a game, it might as well be that. History is going to unfold right before your eyes. Honestly. ​

Both sides entered pre-season under new management and to date it seems to have affected both in a positive manner. Chelsea remain unbeaten, but at times have looked rather unconvincing, especially defensively. Despite winning their last two, they have shipped six goals and will be looking to eliminate those errors in their final warm up fixture.

Gladbach on the other hand have won all bar one of their outings and have scored 17 along the way, so they'll be looking to capitalise on that leaky looking defence.

Here's how both have fared in their last five: Gladbach will prove a tough task for the Blues and will certainly provide a good marker on what to expect in the season ahead from the Stamford Bridge outfit.

It's hard not to see goals in this one after a high scoring pre-season, though Lampard in particular will be hoping to see a much more organised back line from his Chelsea side ahead of his side's first league game against ​Manchester United.