​Liverpool wonderkid Ki-Jana Hoever has signed his first professional contract with the club, committing his long-term future to the Reds.

The 17-year-old, who joined the club last summer, has featured heavily during Liverpool's pre-season and even made his competitive first-team debut for the club last season in an FA Cup clash with Wolverhampton Wanderers.

On his new deal, Hoever told the club's ​official website:

“I still need to learn a lot of things. I am still 17, so I just need to keep doing what I am doing to get better at the things that can be better. 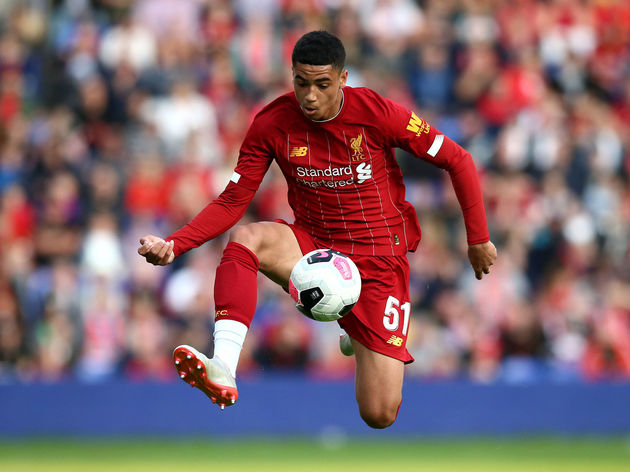 “It’s a lot of trust from the club to let me sign this new contract. I will try to do them proud and show what I can do for this club – and I hope these are not the last few years I play here.”

He was a regular for the club's Under-23 side last season, despite being just 17 years old, and he is highly thought of by many across Europe.

Primarily a right back, Hoever is also comfortable in the heart of defence, which has helped him appear in all six of ​Liverpool's pre-season matches so far.