​Gareth Bale is said to believe that he will be able to outlast manager Zinedine Zidane at Real Madrid, with president Florentino Perez believed to be considering the Frenchman's future at the club.

Zidane is eager for Bale to leave the club and had agreed to offload the Welshman to Jiangsu Suning, only for Perez to interject at the last minute and cancel the deal - a decision which is said to have left everyone involved ​incredibly angry. However, whilst ​Bale is furious at the possibility of having to continue to work with Zidane, the ​Evening Standard claim that he feels as though he has the upper hand in the situation.

The winger believes Perez did not want to lose him, but he also feels as though the president is uncertain as to whether he wants to keep Zidane around for much longer.

The relationship between Zidane and Perez is certainly frosty right now, especially after marquee signing ​Eden Hazard - who Zidane was desperate to sign at all costs - arrived for pre-season training ​7kg overweight. 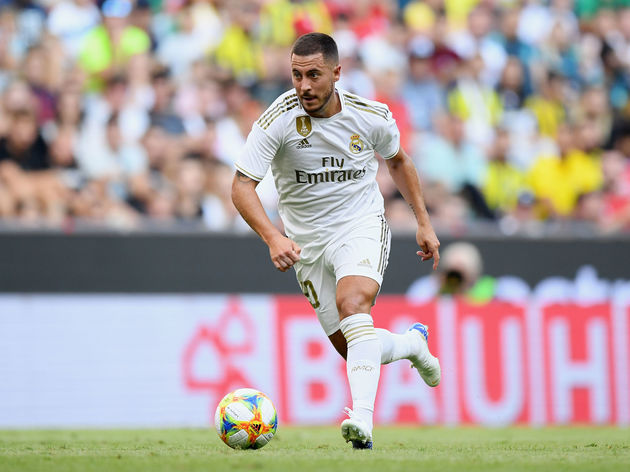 Perez began to question Hazard's mentality, but also Zidane's decision to spend heavily to sign him. The Belgian has been uninspiring during pre-season, whilst ​Los Blancos' 7-3 defeat at the hands of rivals ​Atletico Madrid was yet another cause for concern from Perez.

Bale knows that Perez is not afraid to sack a manager, and he considers that the president is not far from pulling the trigger on Zidane. His plan is to remain calm and simply wait, in the belief that Zidane will soon leave the club.

Bale's family is settled in Madrid, whilst he is incredibly happy with his own life in Spain. Enduring a challenging few months is certainly not ideal, but if it ultimately leads to Zidane's departure, then Bale believes it would all be worth it. 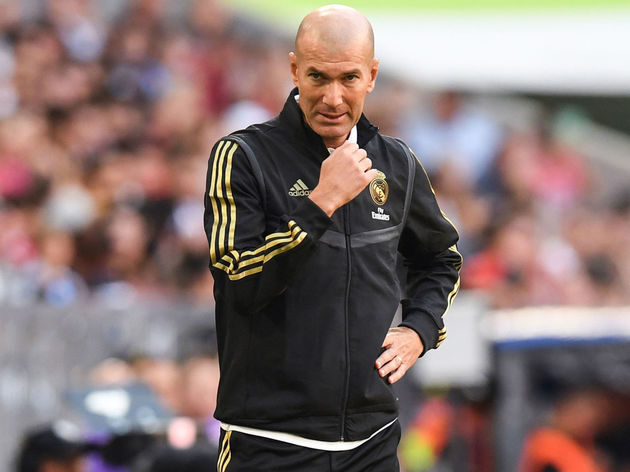 Zidane struggled to reverse Real's fortunes towards the end of last season, and there has been little sign of the situation improving, so Bale feels it is just a matter of time before Zidane's return to Real is brought to an abrupt end.