​Barcelona have submitted a final offer to Real Betis for left back Junior Firpo worth €20m plus the loan signing of Juan Miranda, with the Blaugrana prepared to turn to Augsburg's Philipp Max if Betis reject their offer.

The club are looking to sign a new backup full back this summer, and Firpo is thought to be top of their wishlist. However, Barcelona are adamant that they will not part with more than €20m to sign a backup player. 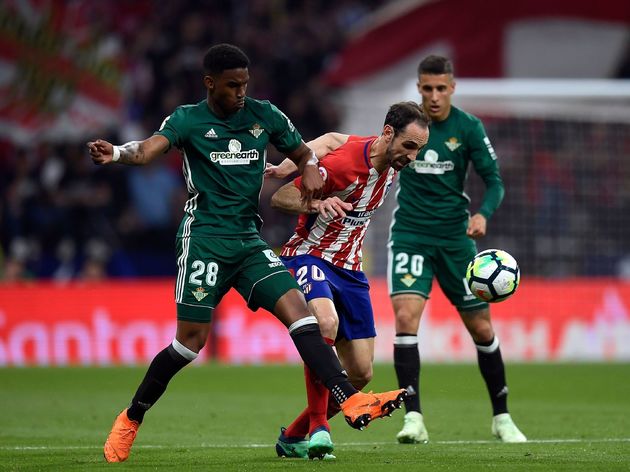 Betis have consistently demanded closer to €35m but, according to ​Sport, ​Barcelona have grown tired of negotiations and have submitted one final €20m offer which would also see Miranda head to the Seville club on loan.

Miranda made four appearances for Barcelona last season, and the club are eager for him to go out on loan and pick up some valuable experience, rather than spend another year stuck behind Jordi Alba in the pecking order.

If Betis choose to accept the bid, then Barcelona will happily complete the signing. However, if they decline, then Max will move into the Blaugrana's sights. Manchester CityLiverpool 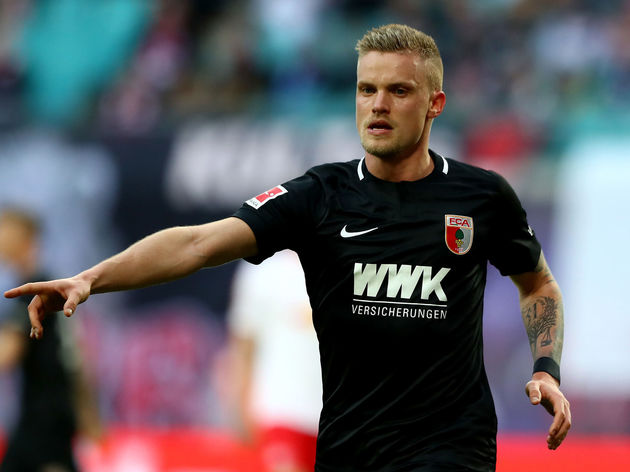 It is believed that the 25-year-old would be available for the €20m fee which Barcelona have set aside for a new left-back, and his recent form - he racked up four goals and seven assists last season - has caught the eye of club officials.

However, 22-year-old Firpo remains their priority. He was one of La Liga's breakout stars last season, and his knowledge of the league is believed to be key for Barcelona.

Barcelona's reluctance to increase their offer could open the door for Liverpool who, according to ​TeamTALK, could come in with a higher bid to lure Firpo to Anfield. However, it is thought that the left back would favour a move to Barcelona, while Liverpool are not seriously expected to spend any considerable amount in the remaining days of the Premier League's transfer window.

Club officials believe that Firpo's high-energy style of play would fit in perfectly at Camp Nou, where full-backs are often tasked with flying up the field to support attackers. He would be able to fill in for Alba when required, but could also become the new first-team starter further down the line.