Zidane and Bale both seem happy to part company after a somewhat sour relationship, but a proposed move to China fell through after Real blocked the deal at the eleventh hour. It means Bale will remain at the club unless another transfer can be arranged, but options are severely limited. 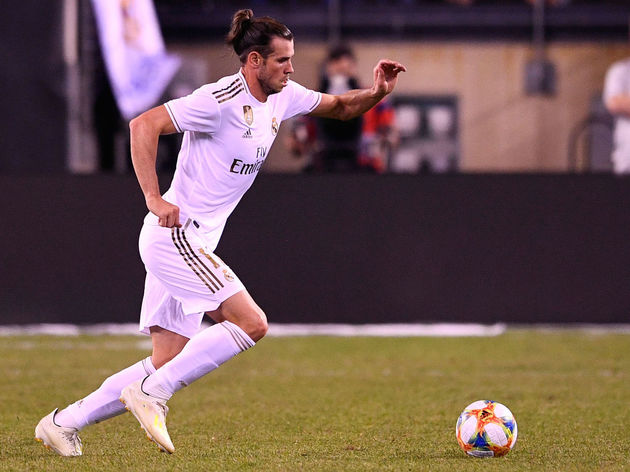 But speaking after his team's lacklustre performance against Tottenham in Munich at the Audi Cup, Zidane insisted there was nothing untoward or malicious behind Bale's omission.

"He didn't travel because he wasn't fit," the Frenchman explained, via RealMadrid.com. "After speaking with the doctors, the best thing was for him to stay in Madrid. He stayed back and is training there. It was a joint decision between the player, medical staff and the coach."

Zidane was also asked about James Rodriguez, who has returned after a two-year loan at Bayern Munich but doesn't seem to be part of the plans. The Colombian wasn't in Munich for the Tottenham game and doesn't even have a shirt number after his was given away. 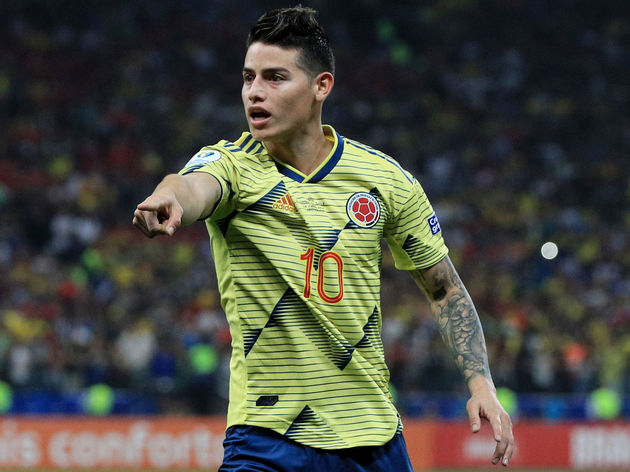 "I don't know what's going to happen with him. We're here playing and that's the only thing I'm thinking about and nothing else," Zidane said of the situation.

Despite a €300m spend this summer, Real look underwhelming and are now without a win in four pre-season games, including a 7-3 humiliation at the hands of city rivals Atletico.

Zidane has unsurprisingly defended his players and reiterated his faith in them.

"I always think positively and nobody can take what we're going to do this year away from me. We ended a tough season and we've had a difficult start to this one," he said. "I know that I've got an excellent team. We're still not ready. We're going to regain more of our play and confidence and we'll get through this. All we need to do is win one game.

"These are the players that we've got and that's the end of it. Things can change up until 31 August. I trust in my players. Losing isn't pleasant but we're not going to lose confidence because we know that it's going to be a very long year and that we'll deliver."