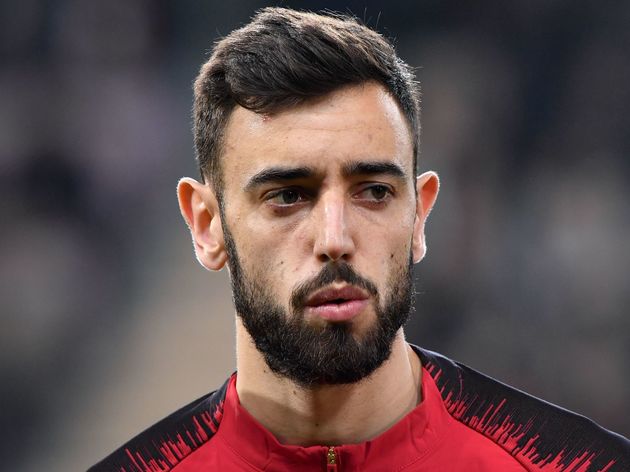 But now, reputable Italian journalist ​Gianluca DiMarzio has reported that United are '

The Portuguese star looks set to cost United in the region of £65m, with A Bola (via ​Sport Witness 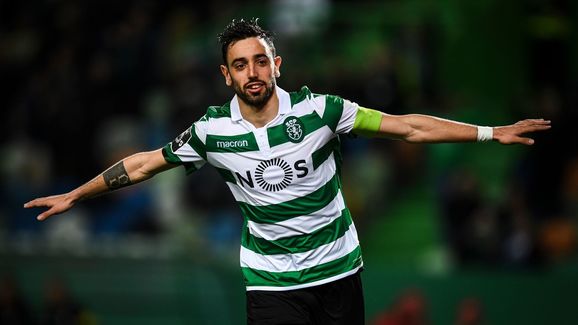 ​United have also been tipped to make a move for Lazio star Sergej Milinkovic-Savic, but it's unlikely that manager Ole Gunnar Solskjaer will be afforded the luxury of signing both midfielders - unless talk of Paul Pogba moving to Real Madrid miraculously comes to fruition.