​Liverpool Football Club filed applications to trademark the phrase 'Allez Allez Allez', as well as the terms '6 times' and even 'Liverpool'.

'Allez Allez Allez' famously derives from the refrain of a chant that was adopted by fans of the Merseyside club during their run to the 2018 Champions League final in Kiev and has since been embraced by clubs up and down the country. 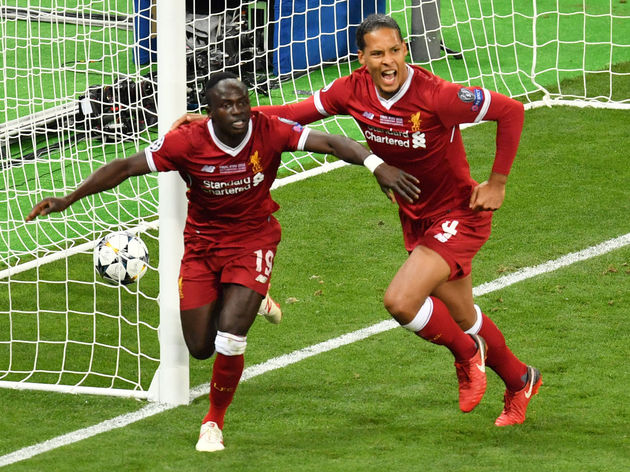 As reported by ​iNews, ​Liverpool tried to trademark the famous song despite the fact it had been sung by at least six other clubs prior to being sung by Reds fans. 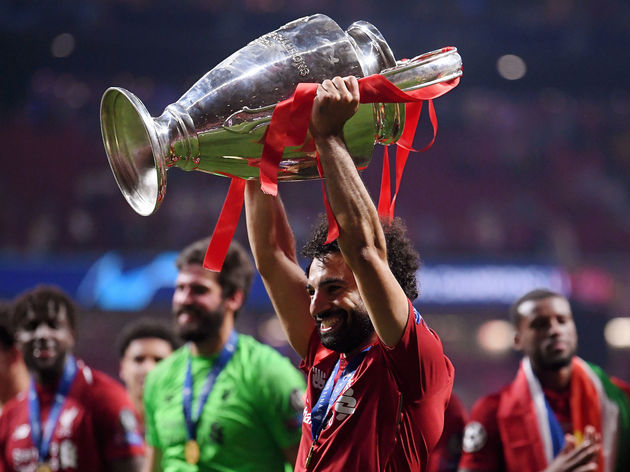