​Manchester United defender Marcos Rojo is ready to leave the club this summer if it begins to look like first-team opportunities might be hard to come by.

Ole Gunnar Solskjaer already has six senior centre-backs, whilst they are also pursuing a blockbuster deal for Leicester City's Harry Maguire, so there is certainly plenty of competition at Old Trafford. ​ESPN state that ​Rojo is wary of spending another season on the fringes of the first team, having missed the majority of last year through injury, so he will look to leave the club if it looks like he will not be a regular under Solskjaer.

Alongside Rojo, Victor Lindelof, Chris Smalling, ​Phil Jones, ​Eric Bailly and Axel Tuanzebe will all be competing for just two spots in Solskjaer's team, and ​Maguire would almost certainly take up one of those positions if he makes his £80m to United this summer.

Solskjaer has previously confirmed that ​seven centre-backs would be too many, hinting that at least one would have to leave if a deal for Maguire goes through. 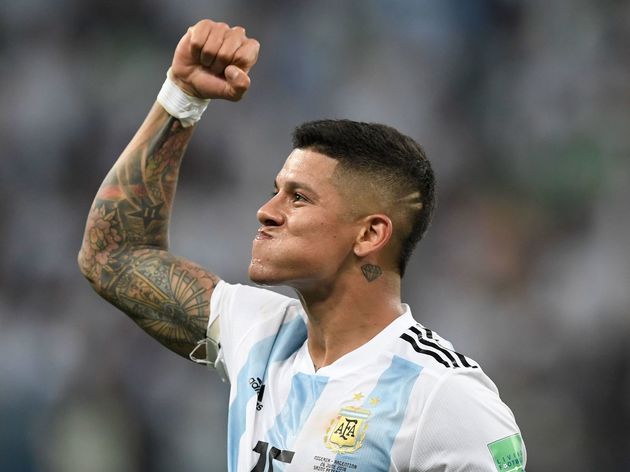 There is believed to be interest in Rojo from sides in the Serie A and La Liga, whilst a return to Argentina has also been suggested for the 29-year-old, who has three years remaining on his contract.

Since the beginning of the 2017/18 campaign, a combination of injury troubles and lack of form has restricted Rojo to just 14 appearances in the ​Premier League, and sources close to the player are said to have confirmed that he is unwilling to miss another season.

He has been a regular part of Solskjaer's side during pre-season, started against both ​Leeds United and ​Tottenham Hotspur. He has operated as both a centre-back and a left-back, and this versatility could be key to his chances at the club. Currently, 34-year-old Ashley Young is the backup to ​Luke Shaw on the left of United's defence but, after a number of impressive performances this summer, Rojo may have earned himself a spot in the squad ahead of Young.