François Kamano: 4 Things to Know About the Liverpool Target

To say Liverpool have had an underwhelming pre-season would be an understatement. While they easily saw off lower league sides Tranmere Rovers and Bradford City, they have struggled against tougher opposition and were thrashed 3-0 by Napoli on Sunday.

Liverpool have had to field a much weaker side in these fixtures, with several key players given an extended break due to international commitments in the summer. ​

What these poor results reveal perhaps is a lack of strength in depth. There have been plenty of calls for Jurgen Klopp to spend spend spend before 8 August, although the club seem (highly) unlikely to do major business.

Might Liverpool get one more forward in after a lacklustre pre-season? https://t.co/Kwm7ZDFCkd

However, there has been some talk of one or two cheaper additions to help boost squad numbers up top and at full back, including most recently Bordeaux w​inger François Kamano.

Kamano is a relative unknown in English football, so here are four things Liverpool fans should know about the exciting Guinean wide man. Still only 23, Kamano's been a regular fixture in Ligue 1 since the age of 18. He broke through with Corsican side Bastia in 2014/15, registering four goals and three assists as he helped I Turchini to finish in a solid mid-table position.

Injuries scuppered his second season with Bastia somewhat, but he was impressive enough to catch the attention of Bordeaux, who signed him for a tiny fee of

Kamano was near ever-present for Bordeaux in 2018/19, missing just three games over the course of the season. He made 51 total appearances, racking up an impressive 13 goals and making four assists in what was overall, a very disappointing season for Les Girondins.

Represented Guinea at AFCON This Summer 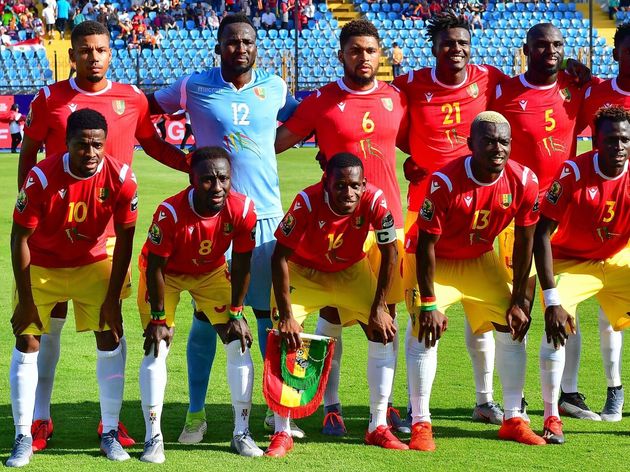 ​He Can Play Anywhere in Attack In what is perhaps the most important aspect to Liverpool fans, Kamano is capable of playing on both wings and as a striker.

He played pretty much exclusively as a right winger during his Bastia days, with Kamano also occasionally playing as a striker. Since joining Bordeaux however, he has been mostly used on the left wing, and as with Bastia, occasionally deployed as a striker

While Kamano is obviously more comfortable on the wing, the fact that he can play everywhere in attack makes him a suitable choice for being a backup option for one of Liverpool's front three.

He's Been Linked With Clubs All Over Europe 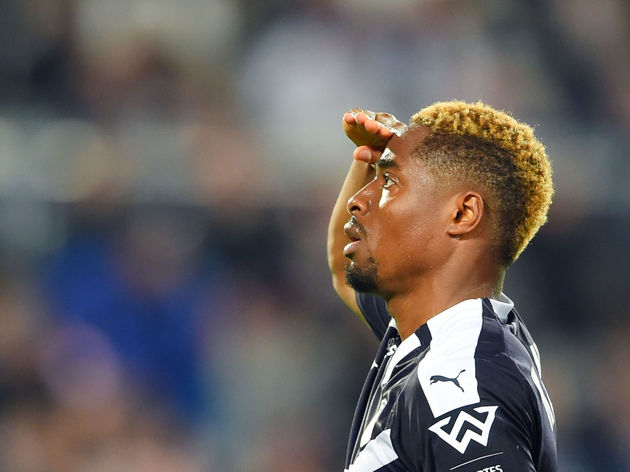