Transfer Window: All the Key Summer Deadline Dates Around the World

The 2019 summer transfer window is in full swing, but time is already beginning to run out as clubs look to secure crucial deals before the deadlines in various countries start striking.

There is no universal deadline, so here's a look at the key dates you need to know... 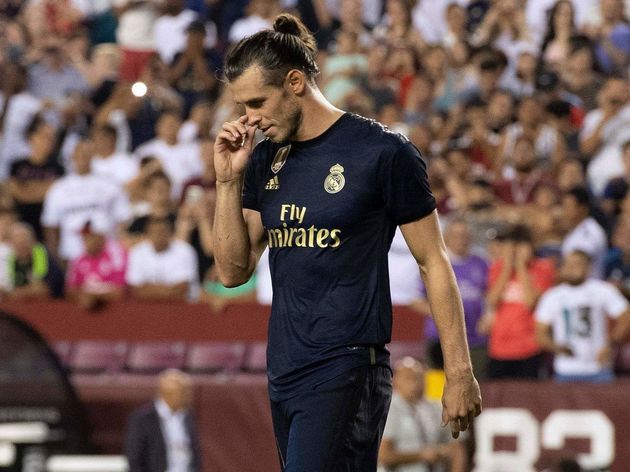 Gareth Bale saw his proposed move to Jiangsu Suning blocked by Real Madrid at the 11th hour and the Chinese transfer window will soon close for business until 2020.

With the 2019 campaign in full swing, Chinese Super League clubs are currently able to sign players in a mid-season window - their equivalent of a European January window - until the end of July. After that, any deals must wait until the new year for the 2020 campaign. Clubs in Brazil's national top flight is another whose 2019 season is in full swing and for which July is a mid-season transfer window for clubs to strengthen ahead of the final stretch.

It does mean that European clubs scouting Brazil-based players this summer may be running out of time to sign them as the opportunity for the Brazilian sides to replace players is expiring. Like China and Brazil, Major League Soccer is currently in a similar mid-season state. Clubs have had since 9 July to bolster their rosters and will another week-and-a-half until 7 August.

Veterans or fringe players in Europe could yet make the switch if the opportunity arises. FIFA's transfer deadline for England is 2 September. But, after the 2018 vote, the Premier League once more has a self-imposed early transfer deadline that means clubs are unable to register new players after 5pm on Thursday 8 August - the day before the start of 2019/20.

Even though the new EFL season begins a week earlier, the Championship has brought its transfer deadline in line with the Premier League, meaning no permanent deals after 8 August.

League One and League Two clubs can still buy players right up to the actual transfer deadline on 2 September, while Championship clubs can at least still do loan deals until that date. Italy's Serie A followed suit with the Premier League last year with a self-imposed early deadline the day before the start of the season and will do so again for 2019/20.

It is a similar move designed to protect clubs from having their players unsettled by transfer business after the start of the season. That being said, it would still be possible for Italian clubs to register free agents until the blanket European deadline at the start of September. 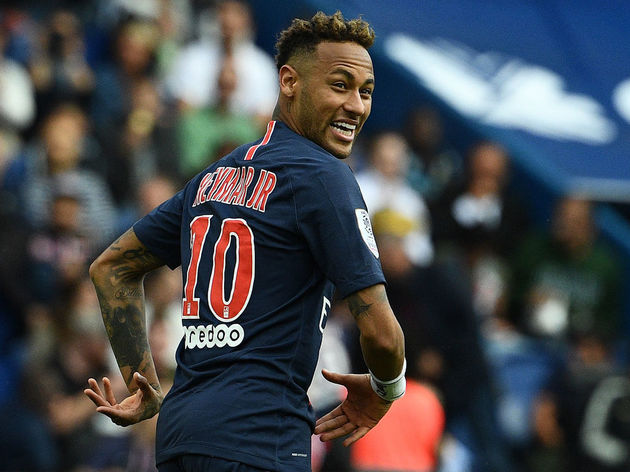 The top flights in Spain, Germany and France have all declined the opportunity to bring forward their respective transfer deadlines, with La Liga, Bundesliga and Ligue 1 club free to sign new players until 2 September - it would be 31 August but for that date falling on a weekend.

That in itself would allow Real Madrid to keep pursuing Paul Pogba, for example, for several weeks after the Premier League deadline has already passed, with that early cut-off point in England having no power to stop players moving to leagues where the window remains open. 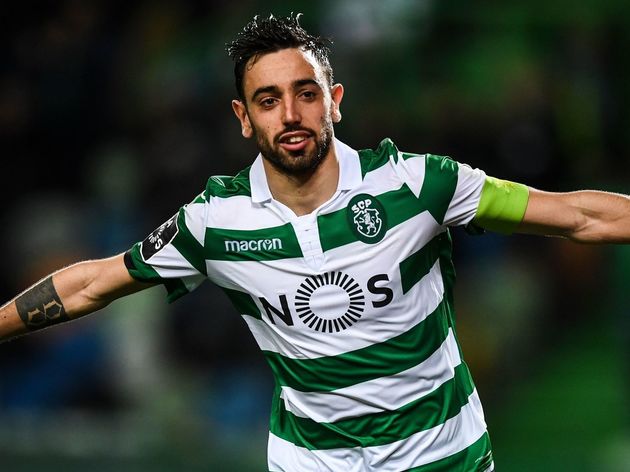 Portugal's new Primeira Liga season will kick off like most of the rest of Europe in August, but the transfer deadline doesn't come until the latter half of September.

That means should any of the top clubs sell one or more of their top stars this summer - Sporting CP and Bruno Fernandes is the obvious example that springs to mind - there is plenty of opportunity to source and sign potential replacements.