​Chelsea's first game under Frank Lampard played on English soil ended in victory as the Blues overcame Championship side Reading 3-4 at the Madejski Stadium despite a string of defensive errors from his side.

A bright start from the hosts was capitalised upon by Josh Barrett who, at the second attempt, lifted a fine lobbed volley over Willy Caballero in the 13th minute after his initial effort was deflected back into his path. 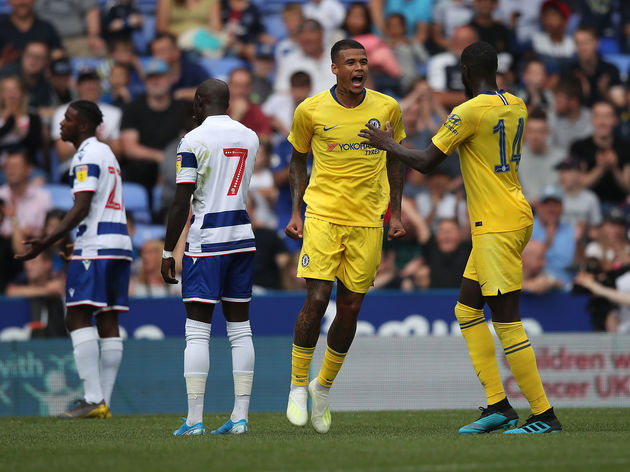 The Royals' lead didn't last long, however, as Ross Barkley bent a wonderful free-kick into the top corner nine minutes later to silence the home crowd. ​​Chelsea grew into the game and took the lead shortly before half-time as forgotten man Kenedy netted from outside the box, his strike taking a deflection on its route to wrong-footing

Lampard may be understanding more and more about his squad following Sunday's clash with Reading, as there were positives and negatives to be taken from his side's showing against the Royals. Going forward, there were good showings from midfield duo Mount and Barkley, but his side's inability to start strongly in either half will provide concerns for the new Chelsea boss. With a different outfield XI taking to the field for both sets of 45 minutes, it appears Lampard has some idea of which side will start their opening ​Premier League encounter with ​Manchester United.

Opting for a midfield diamond in the second period, it made it clear he fancies Emerson and Cesar Azpilicueta as his full backs, while Olivier Giroud's largely anonymous display up front would indicate a preference for Tammy Abraham. 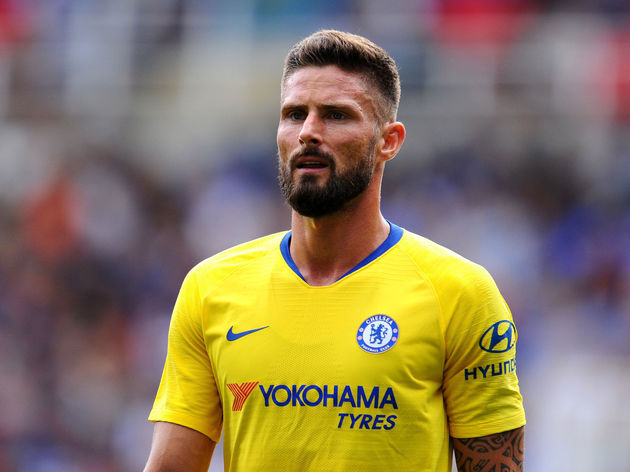 Nevertheless, the home side created plenty of chances of their own, and with no opportunity to make defensive reinforcements, its a matter of ironing out the plethora of mistakes his side make at the back before the face tougher opposition than the Championship outfit.

PICK THAT OUT! ☄️@RBarkley8 scores a belter of a free-kick to get us back on level terms!

No player in all-blue was unaccountable for their poor opening, as Reading started well, however, Chelsea grew into the game much due to the performance of Ross Barkley.

In a more advanced position as he would have been familiar with under former boss Maurizio Sarri, Barkley dictated the tempo and oozed confidence against the Championship outfit. His performance merited a goal, and it came in fine style in the first half, as he bent a sumptuous free-kick beyond Viriginia from 22 yards. A mention is deserving of Mason Mount too, who performed a very similar role to Barkley during the goal-laden second half.

He’s on fire this pre-season.

Now is a battle of who will be the 10

Mason Mount or Ross Barkley is on!!!

Chelsea jet off to Austria for their next pre-season fixture, as they take on Red Bull Salzburg at the Red Bull Arena on Wednesday.

For Reading, this was the club's final pre-season clash ahead of kicking their Championship season off at home to Sheffield Wednesday on Saturday.