Manchester United may be forced to pay a higher percentage of the Harry Maguire fee up front, as reports suggest that Leicester are unconvinced the Red Devils will be able to offer the relevant add-ons for Champions League qualification.

Despite wanting ​Maguire's future sorted as soon as possible, as Leicester are holding firm over their £80m valuation of the central defender. 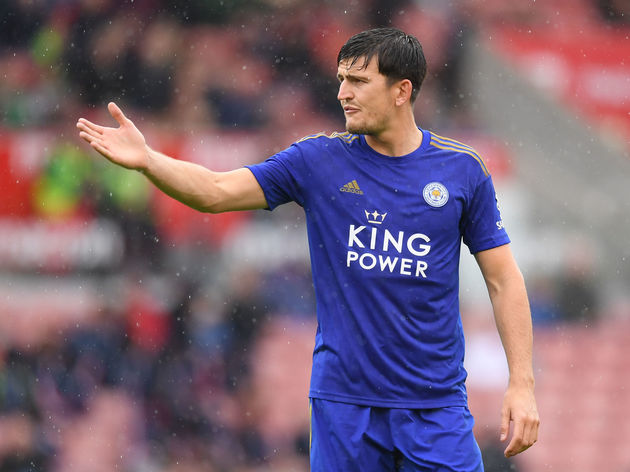 According to the ​Daily Mail, ​United's initial offer of ​Leicester

"There’s no discussion. I know you guys are looking for updates but there’s no change from the other night. “We have two weeks left to go in the window for all of the players. I think it’s just a case of everyone staying focused.”

While the two clubs continue to hash things out behind the scenes, Maguire is so far keen to keep playing for Leicester during pre-season, having recently featured against Stoke City on Saturday.

Harry Maguire has been in that medical room for nearly a week now. Someone better check that he’s ok...

​The M​irror claim that Maguire is willing to play as much as possible in order to be match fit when United are finally able to agree a deal to bring him over to Old Trafford.

The report also notes that Maguire is of the opinion that it would be counter-productive to sit on the sidelines in order to force through a move.