​Manchester City boss Pep Guardiola has backed new signing Rodri to play a pivotal role for the league champions for 'the next decade' after being hugely impressed with the Spaniard's form in pre-season.

The perfect way to sign-off our Asia tour! ⚽️

“Kevin made another great game,” Guardiola said, via ​Goal.

"Rodri was incredible today. We knew it but today I can assure you we have an incredible holding midfielder for the next decade, or at least the years he will be here with a contract." 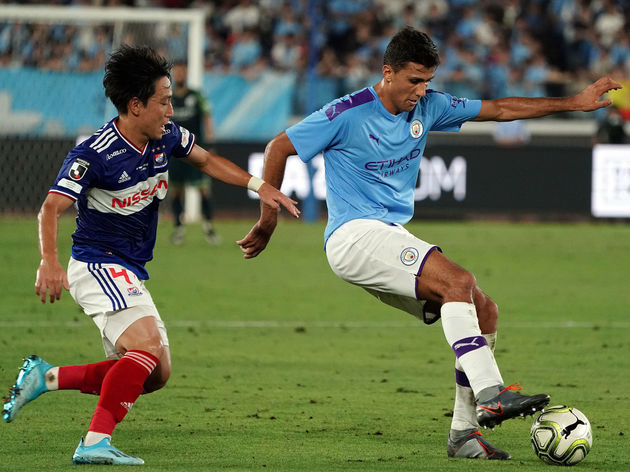 Next up for City is ​Liverpool in their FA Community Shield clash at Wembley, and the 48-year-old praised his side's Japanese opponents for preparing them for the crunch clash.

“The game was incredibly tough and it was an incredible test for preparing not just for Liverpool but the beginning of next season," he added.