​Newcastle owner Mike Ashley has lashed out at former manager Rafa Benitez, claiming that he always put money and his own interests first when in charge of the club.

Having led Newcastle to the Championship title in 2016/17, followed by two mid-table finishes in the Premier League, Benitez left the club last month to join Chinese club Dalian Yifang when he was unable to agree a contract extension to keep him on Tyneside.

Ashley was widely criticised for failing to keep hold of the popular manager, but he has now responded with his own version of events. 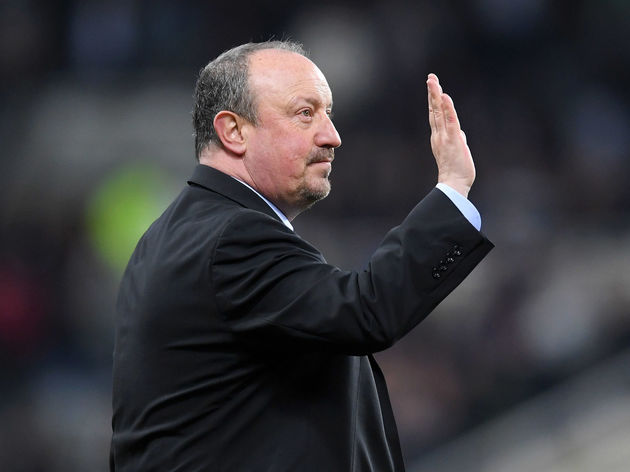 "I'd say it was money first, Rafa, then the club last. He took the totally soft option, took the money and went to China. That disappoints me", Ashley told the Daily Mail

"At one stage they were talking about a one-year contract extension and I said my preference would be for an eight-year contract. That's what I have to do in business when I invest. I have to take a medium to long-term view."

However, this did not materialise, and Ashley revealed how Benitez's handling of the transfer of Joelinton from Hoffenheim led to a swift breakdown in their relationship

The Brazilian completed his move to Newcastle earlier this week, but Ashley claimed that the deal was agreed back in February, only for Benitez to stall the process as he looked to clarify his own future at the club. "His view was that he didn't want to commit to the transfer until he knew what his position was with the club next season. From there, the relationship deteriorated very quickly. I was personally very disappointed, and that's putting it politely."

Perez was allowed to leave when Leicester​amid interest from Manchester United.

"We didn't want to sell Perez, but had no option once Leicester reached that figure. But we've learned our lesson on release clauses from here.