​Raheem Sterling has admitted he was happy to see former club Liverpool win the Champions League last season but insists the Premier League was the primary focus for his current side Manchester City.

The two sides went head-to-head on both fronts last season as the two runaway leaders in the title race, with City's 98 points pipping Liverpool's 97. Jurgen Klopp's side threw away a commanding lead following a defeat to City to miss out on a first league title for 29 years. 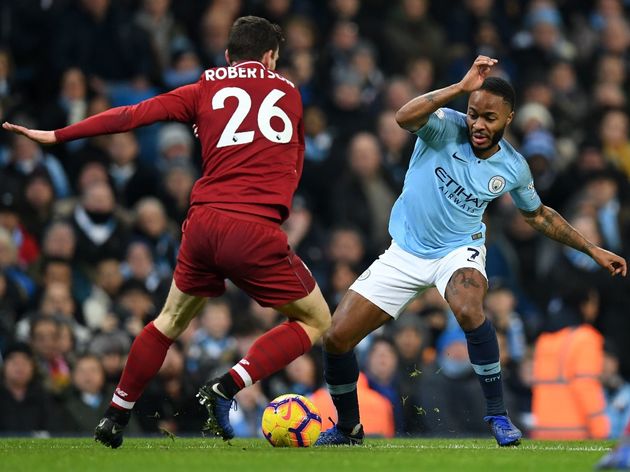 The Reds went on to reach a second consecutive ​Champions League final though, this time lifting the trophy with a victory over ​Tottenham.

Meanwhile, Pep Guardiola's side once again crashed out in the quarter-finals as they continue to struggle to assert themselves on the European stage.

There's no love lost for Sterling on the terraces of Anfield since his move from Liverpool to City back in 2015 but the England international has admitted he was still happy to see his former club succeed. "The Champions League is massive for us as a club - y "The Premier League is your bread and butter, every weekend, what you train for every day. The Champions League is the nicer looking one, the most prestigious as people say, but every weekend you put in a shift, you're going to tough places."