​Brazilian right-back Dani Alves is believed to have called Barcelona president Josep Maria Bartomeu to arrange a move back to Camp Nou, but club directors decided against pursuing a deal.

The 36-year-old, who spent eight years with Barcelona between 2008 and 2016, is currently a free agent after his contract with Paris Saint-Germain came to an end. 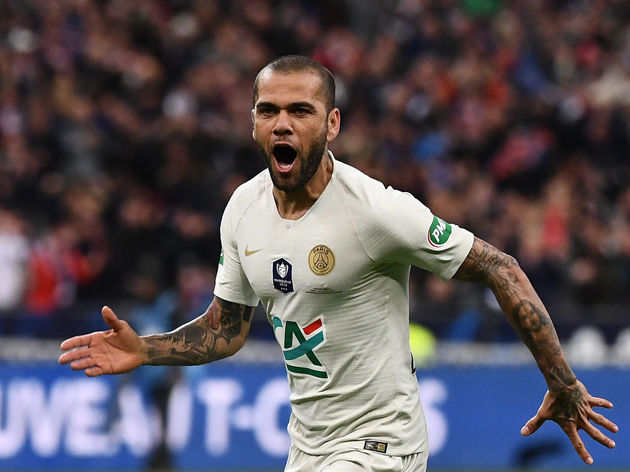 He was quickly linked with a return to ​Barcelona, and ​Sport claim ​Alves actually contacted Bartomeu to offer his services to the club, but was told that there was no place for him at Camp Nou at the moment.

Bartomeu raised the idea of re-signing Alves to his technical staff, but they were clear that they did not want to pursue a move for the veteran defender.

Current first-choice right-back ​Sergi Roberto remains under contract until the summer of 2022, but there were suggestions that Alves could replace ​Nelson Semedo as backup, given the Portugal international has been heavily linked with an exit this summer. 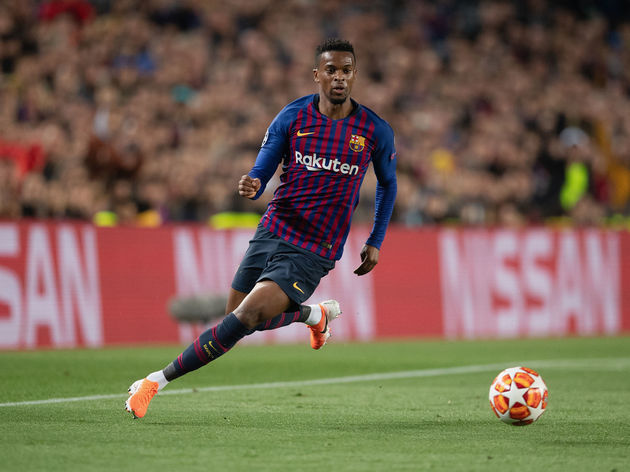 Sport claim that Barcelona have received offers of up to €50m for Semedo, who has recently attracted interest from ​Atletico Madrid, and the possibility of selling him and signing Alves for free was momentarily considered.

However, Barcelona staff were adamant that a move for Alves would not be in their best interest right now, leaving the Brazilian without a club.

He is said to be considering his next move, with a number of sides believed to be keen on striking a deal for the 36-year-old

​Manchester City, ​Arsenal and ​Tottenham Hotspur are just three of the interested sides, with all three sides thought to be eager to recruit a player with Alves' experience.

During his illustrious career, Alves has won league titles in both France and Spain, whilst he also managed to lift three ​Champions League titles during his time in Barcelona.