​Fabio Capello is number 16 in 90min's Top 50 Great Managers of All Time series. Follow the rest of the series over the course of the next three weeks.

For fans of a certain generation, Fabio Capello is little more than an underwhelming England manager who never returned to the highest level following his stint with the Three Lions.

But the 73-year-old's work in this millennium is largely dwarfed by what he achieved in the last, taking over a generation-defining team of Italian Calcio and bringing more success to AC Milan than even the iconic 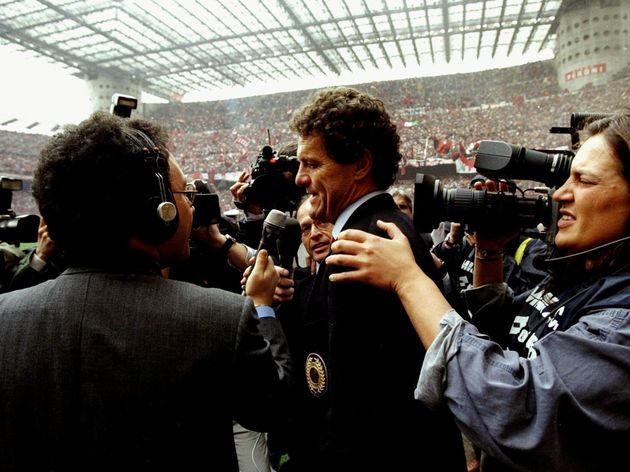 Capello's first year in management didn't just bring silverware, it also saw Milan go through the entire season unbeaten - a first for Italian football and something which has only since been matched by Juventus - with their total run eventually spanning 58 games.

The Rossoneri actually went on to win three consecutive Serie A titles during Capello's first three years at the club, as well as the respective Super Cups (or

Barça ended up with two of the Champions League's top goalscorers in their side - Ronald Koeman (8) and Hristo Stoichkov (7) - but they were actually on the end of a four-goal hammering by Milan when the two sides met on May 18, 1994. 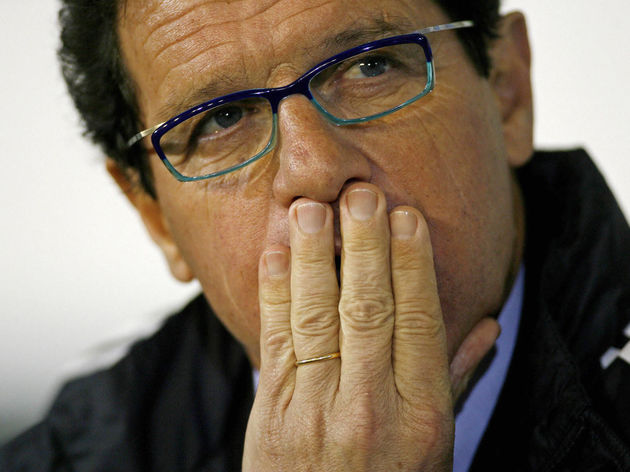 Jiangsu Suning, going on to announce his retirement in 2017.

While Capello might be remembered by a certain generation for the latter stages of his career, the Italian was a pioneer for Calcio fans across the world and one of the first managers to come out of