​Reading and Chelsea will face off during pre-season on Sunday as both teams step up their preparations ahead of the upcoming 2019/20 campaign.

The Blues have had a mixed summer thus far under new manager Frank Lampard, drawing against Bohemians and suffering a shock defeat to Japanese side Kawasaki Frontale before bouncing back well to claim an impressive victory over Barcelona. Meanwhile, this represents Reading's final pre-season game as they return to league action next weekend at home to Sheffield Wednesday. Having had a disappointing season last year when they narrowly avoided relegation from the Championship, Reading will be hoping for much better this time around.

Below is 90min's preview for Sunday's game.

N'Golo Kante left Chelsea's pre-season tour of Asia early due to an ongoing knee problem but his condition is said to be improving, even if it remains unlikely that he'll feature on Sunday.

England internationals Callum Hudson-Odoi and Ruben Loftus-Cheek remain out with long-term injuries, although the former is nearing a return. 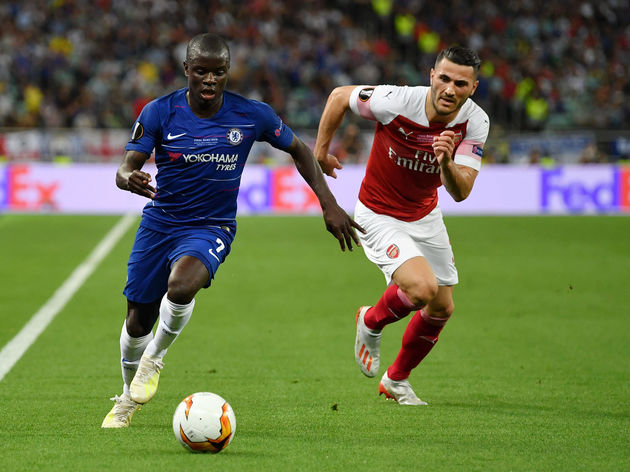 Reading manager Jose Gomes has rotated his side throughout the pre-season period as he looks to determine his best XI for the start of the Championship.

Jordan Obita remains out, having struggled with injuries over the past two years, while Chris Gunter and Garath McCleary have been told they don't have futures at the club so will miss out once more.​

These two sides have met on 20 occasions in competitive matches before, with Chelsea holding the upper hand, having won ten games to Reading's three, with seven matches ending all square. 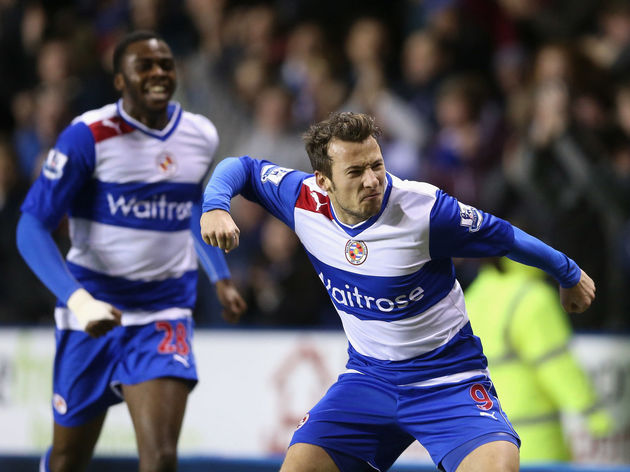 Chelsea have two wins from their four pre-season games so far, as the team look to build on last season when they secured third place in the Premier League and won the Europa League with a convincing 4-1 victory over Arsenal in Baku's final.

Reading have had a busy pre-season, featuring a tour of Spain where they faced the likes of Sevilla and Granada. They have also won two of their last four games coming in to this clash.

Here is how the two sides have fared in their last five fixtures. Chelsea will enter the game as favourites and showed positive signs in their last performance against Barcelona.

With the Premier League now just two weeks away, expect Lampard to pick a strong team ​as Chelsea look to build their confidence ahead of their season opener against Manchester United. It should be a comfortable afternoon's work for the Blues.