Exclusive - Newcastle remain keen on striking a deal with Nice for winger Allan Saint-Maximin before deadline day, with the two clubs locked in negotiations over a fee.

The 22-year-old scored six goals and contributed five assists in 36 Ligue 1 appearances last season, helping his side finish comfortably inside the top ten.

​Newcastle have been interested in Saint-Maximin for some time, and it's 90min's understanding that the Magpies are confident a transfer can be concluded before the end of the month.

Nice are holding out for a fee of £20m, but Newcastle are ideally looking to lower the French side down to £18m - having already seen a £14m bid earlier in the transfer window rejected.

New manager Steve Bruce has already broken the club's transfer record to sign Joelinton from Hoffenheim for £35m, but he is keen to continue strengthening his frontline options to replace the departed Ayoze Perez and Salomon Rondon. 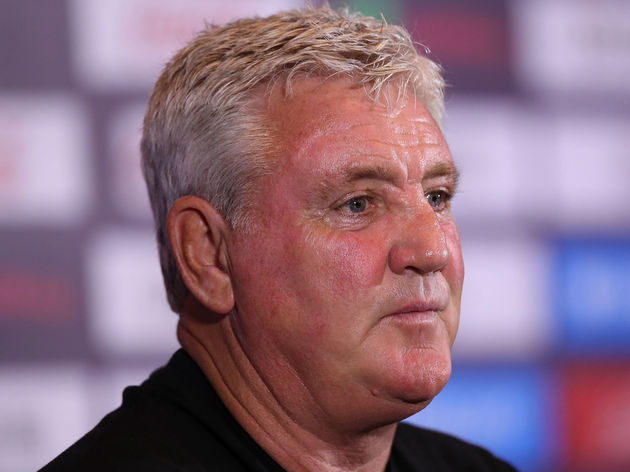 Bruce has admitted that talks are underway between the two parties, but he remained coy in a recent press conference when pressed on how close a deal was. ​The Sun Watford were also keen on completing a deal for French Under-21 international Saint-Maximin, but they have switched their attentions to Rennes' Ismaila Sarr instead - leaving the coast clear for Newcastle to wrap up their second signing of the summer.