​Reports in Spain have again touted Ivan Rakitic to leave Barcelona this summer, with his stalling contract negotiations and the prospect of a lesser role putting his future at the club in jeopardy.

The 31-year-old has been an immovable object in Barça's midfield since signing from Sevilla five years ago, but the club are moving into a new era after a summer that has changed the face of the club.

Antoine Griezmann adds another dimension to their attack, but it is perhaps midfield where there will be the most noticeable change, with the addition of Frenkie de Jong and the return of Sergi Roberto to a more advanced role adding competition to what is already a stacked card in the middle of the park. 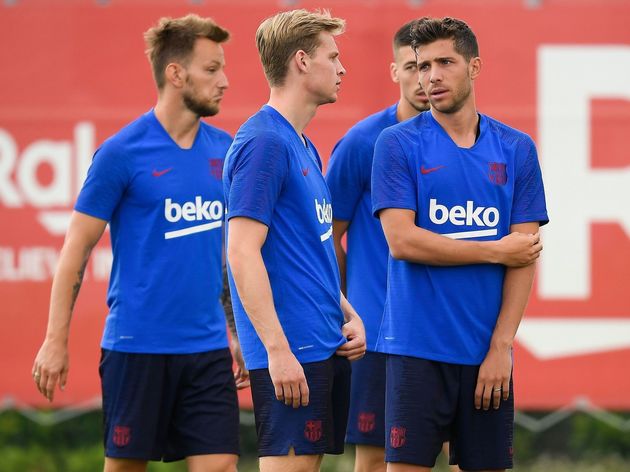 ​AS speculate that this could play its part in forcing Rakitic out, also adding that a new deal is beginning to look increasingly unlikely for the Croatian.

He is already in his 30s and has two years to run on his current terms, so with ​Barça looking to minimise their salary spend where possible, increased terms for Rakitic don't look to be on the horizon despite his representatives best efforts.

Ernesto Valverde is even reported to have told the player that 'time moves on from us all' - but you can read into that what you will. All of this conflicts with ​quotes from Rakitic himself this week stating a clear desire to stay and fight for places at Camp Nou.

"I've spoken with the club and the coach and we have the same idea, for me to stay at Barça. We're open to everything, as always, but my intention is to stay. I have two more years on my contract and I want to keep enjoying myself at Barça.

"It [speculation] doesn't annoy me. I know that football works like this and it makes me proud because if other teams want me it's because I'm doing things very well. I'm calm." 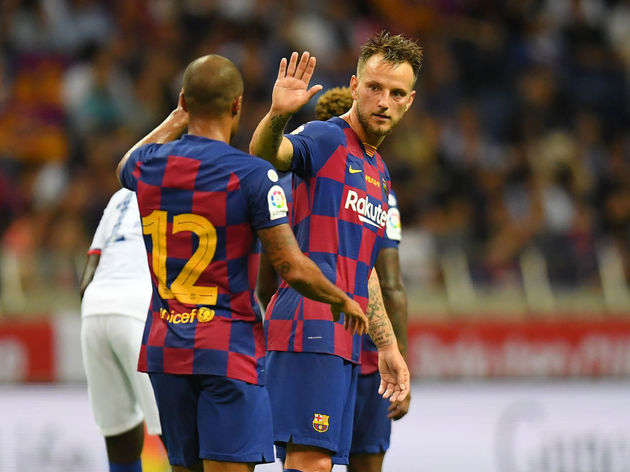 If he does leave, ​Inter look to be the main contender, with the frequently-linked ​Manchester United seemingly now focused on younger targets.