​Following the sudden surge of young British trailblazers upping sticks and moving to Germany in search of first-team football, it's easy to see why RB Leipzig were so keen to re-sign Ademola Lookman after a red-hot loan spell.

What is less obvious to comprehend, is why Everton were even willing to let the England Under-21 international leave Goodison Park at all.

Ex-Manchester City youngster Jadon Sancho is the poster boy of a new breed of English footballers, when he left the Citizens permanently to seek a regular spot in the Borussia Dortmund side. He quickly became a key player for the German team, and almost helped Der BVB to a famous league title, only to fall at the last hurdle.

​Reiss Nelson also made the venture across to Germany, joining Hoffenheim on a season-long loan. He impressed over the season when given the opportunity, and is now in contention for a role in the ​Arsenal team next year.

There's no doubt that Manchester City rue the decision to allow Sancho to leave the Etihad, so why have Everton not learned from that error of judgement? 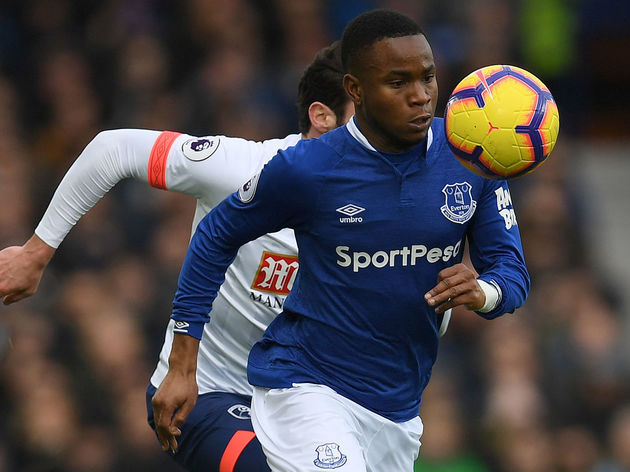 He then rejoined his ​Everton teammates last season, but was unable to live up to the promise he had shown in Germany.

Lookman has now signed a permanent deal with Leipzig worth £22.5m, ending his two-and-a-half-year spell on Merseyside. Everton's hunt for ​Romelu Lukaku's successor goes on, as the Toffees have struggled to fill the void left by the big Belgian in the summer transfer window 2017.

Marco Silva's side are interested in bringing ​Juventus youngster Moise Kean to Goodsion Park, and have had a bid of €35m bid knocked back by the Old Lady. Kean would be an excellent fit for Everton: young, pacy, direct and an excellent finisher in front of goal. 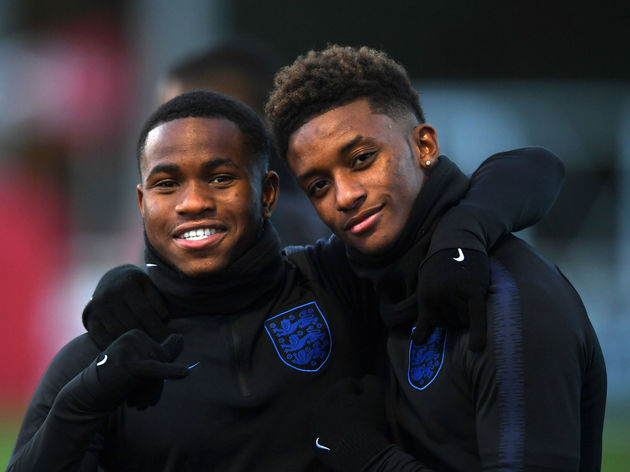 It's no secret that Everton are in the market for a goalscorer, and the sale of Lookman demonstrates that they clearly believe they can attract a higher calibre of striker to the club. 20-goal-a-season strikers are a rare breed, however, and if they fail in securing a strikers signature, they'll be left incredibly short of attacking options.

Cenk Tosun. Oumar Niasse. Dominic Calvert-Lewin. These are Everton's three recognised strikers at the club, who totalled a measly nine goals between them last season.

Tosun has evidently had problems adapting to the English game, while Niasse has never been prolific throughout his career. Calvert-Lewin is an exciting talent, but he's still very raw and may not be ready to be a prominent starting figure. With this trio of strikers, it beggars belief that the Everton hierarchy consider Lookman surplus to requirements, after his scintillating spell in Germany.

Lookman was determined and driven in getting his move to Leipzig in January 2018, as ex-boss Sam Allardyce thought it best to send the forward to Championship side Derby County. The 21-year-old dug his heels in, positive he could prove his worth to the Everton manager at a higher level, and went on to be a hit in Germany.

His success proved the character of the player, and what he can bring to a successful team, when given the opportunity. Upon his return to Everton, he was met with a team that lacked a plan, identity or any level of organis

The Toffees improved over the season, and began to implement Marco Silva's ideas positively, and in this environment Lookman could potentially thrive. Everton turned a blind eye to the youngster's achievements in Germany, and allowed him to leave the club without fulfilling his potential at Goodison Park.

Lookman will be disappointed to be leaving English football due to Everton's impatience, but if he shows his true talent once again at Leipzig, he may well make a triumphant return to the Premier League, much to the Toffees' dismay.