Daniel Maldini: 6 Things to Know About the 3rd Generation Starlet

Milan may have lost the game, but it will be a day to remember for the youngster and the fans, who will be hoping he can replicate the careers of his ancestors.

​His Father Is a Milan Legend The 17-year-old is the son of club legend Paolo Maldini, who played an unprecedented 902 times for I Rossoneri. Paolo won 26 trophies during his time at Milan and is now the technical director at the club.

Daniel certainly has a long way to go if he is going to replicate the successes of his father.

His Grandfather Is Also a Milan Legend If having Paolo as your father wasn't enough, the youngster's grandfather Cesare Maldini also spent much of his playing career at San Siro.

The Italian made 412 appearances between 1954 and 1966, and went on to manage the club on two separate occasions.

He Is a Talented Winger 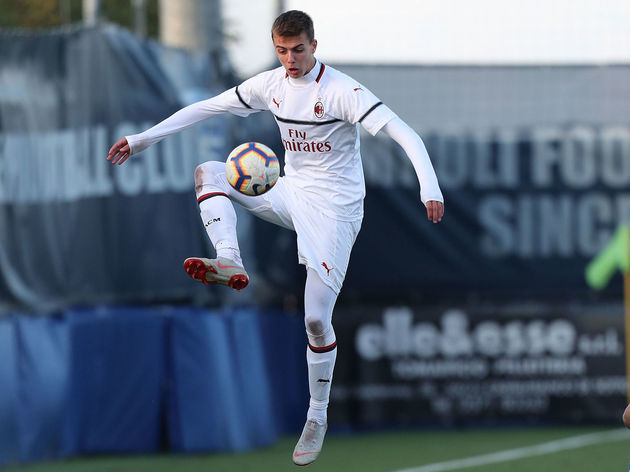 With each passing generation it seems the Maldini's are moving further up the pitch. Cesare was a strong defender who could win any aerial battle but could also use his feet when needed.

Paolo is known as one of the inventors of modern defending, his versatility allowed him to get forward to create chances and quell opposition attacks when necessary.

The latest Maldini plays as a left winger. He will have his work cut out breaking into Milan

He's Got an Eye for Goal 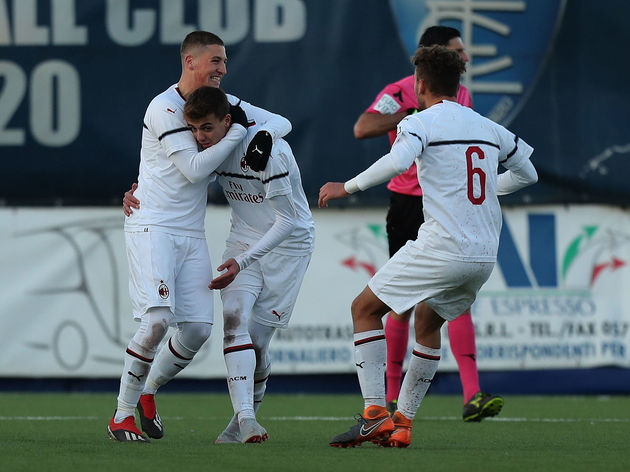 His form continued as the Italian netted ten times in 26 matches against tougher opposition in the Under-19s, all of this from out wide.

The Milan faithful will be hoping he can carry this form into the first team as soon as possible. 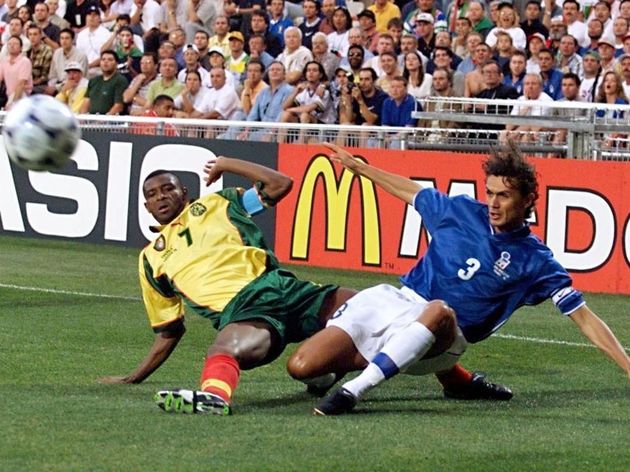 Okay, so technically he's only been capped by the Italy Under-18 national side but that's still impressive.

It's a good start but he'll have to work his way up pretty quickly if he is to get anywhere near his father's 126 caps for Italy; but the 14 national appearances made by his grandfather is a more reasonable target. ​​Marcus Alonso also comes from a long line of professional footballers. His father Marcus Alonso Pena played for both Atletico Madrid and Barcelona, and won the La Liga in 1985. The Chelsea full-back's grandfather was nicknamed Marquitos, and conquered Europe five times with Real Madrid.

Diego Forlan had an illustrious career in Spain and for the Uruguayan national side, for whom he earned the 2010 World Cup Golden Ball Award. His father, Pablo, also represented the national side, playing at two World Cups. Diego's grandfather, Juan Carlos Corazzo, both played and managed La Celeste.