​Arsenal have confirmed the signing of midfielder Dani Ceballos from Real Madrid on a season-long loan deal.

With the Gunners struggling for transfer funds this summer, exploring the loan market was always high on Unai Emery's agenda - with Ceballos a target for a number of months.

There was plenty of interest in Ceballos - notably from rivals ​Tottenham Hotspur - but ​Arsenal took to their official website to confirm that they had won the race for his signature.

Speaking of his signing, manager Unai Emery said in a short ​statement: "

There had been fears that the deal could collapse at the last minute after ​Real winger ​Marco Asensio suffered a potentially serious knee injury in Wednesday's victory over the Gunners, with Emery even admitting after the game that he was ​uncertain whether Real would still authorise the deal.

However, even with Asensio's injury, Real have allowed Ceballos to head out on loan to gain some much-needed experience. 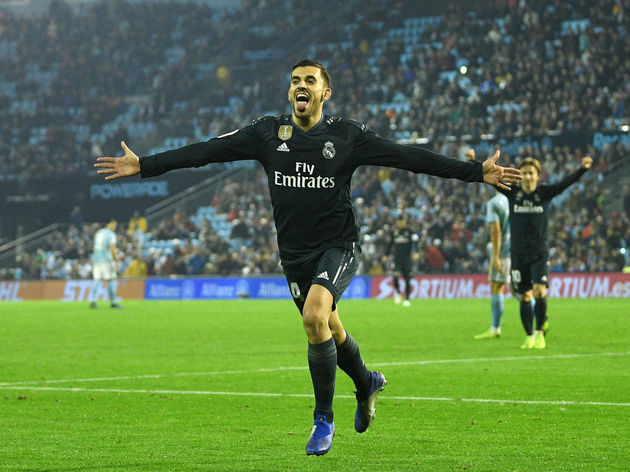 He enjoyed a stunning European Under-21 Championships with Spain which saw him named in the Team of the Tournament for the second time, and there were plenty of sides interested in securing a temporary deal for Ceballos.

The likes of AC Milan and West Ham United were believed to be keen, whilst Spurs also pushed to strike a deal, but Arsenal's willingness to make him a vital part of their squad has helped them get this deal over the line.

Ceballos is expected to fill the void left by ​Aaron Ramsey's recent departure to ​Juventus, with Emery looking to add some more firepower in midfield.