​Juventus are interested in bringing Wolves midfielder Ruben Neves to Turin, as part of a swap deal which would see striker Moise Kean go in the opposite direction.

The Italian champions are prepared to part ways with Kean, and have already received bids from Premier League clubs for the promising forward. 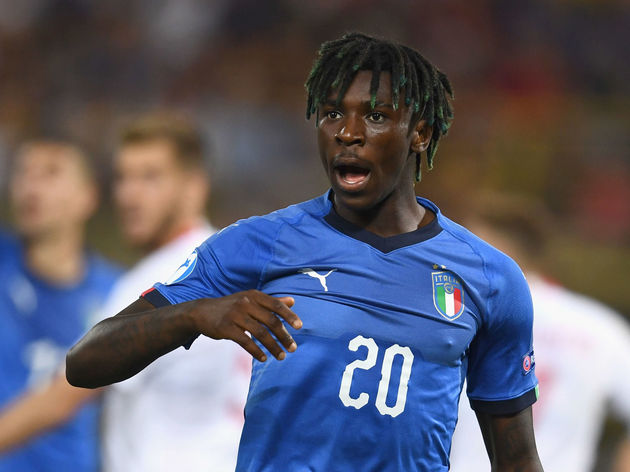 ​Kean scored six goals in 13 appearances for I Bianconeri last season, but has fallen down the pecking order following the return of Gonzalo Higuain, and Juventus may look to cash in on the youngster this summer.

According to ​Football Italia, Juventus are determined to insert a buy-back clause into any deal to sell Kean, and

It is reported however, that ​the Old Lady would consider allowing Kean to leave the Allianz stadium with no such clause, if Ruben Neves were to be included in the deal. 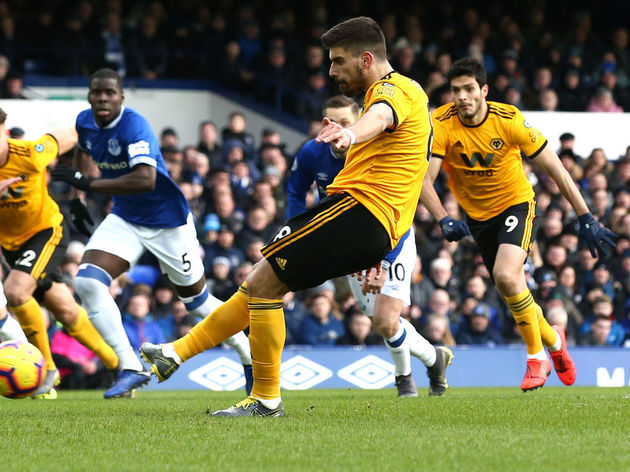 Juventus director Fabio Paratici met with officials of a number of Premier League clubs, including ​Wolves, to negotiate the sale of German midfielder Sami Khedira.

But it is believed that the availability of Neves was also discussed with the Midlands club, and Juventus are keen to further bolster their midfield options.

The Portuguese midfielder had an excellent debut campaign in the Premier League, having comfortably guided Wolves to promotion during his first season in England.

We are delighted to announce that @rubendsneves_ has signed a new five-year-deal at Wolves that will extend his stay at Molineux until 2023. #ParabénsRuben

The 22-year-old is a vital player for Wolves and signed a new contract in 2018, keeping him at Molineux until 2023.