United are known to be in the market for a central midfielder and Milinkovic-Savic has emerged in recent days as the target most heavily linked with an Old Trafford switch, ahead of the likes of Sporting CP's Bruno Fernandes and Newcastle's Sean Longstaff. 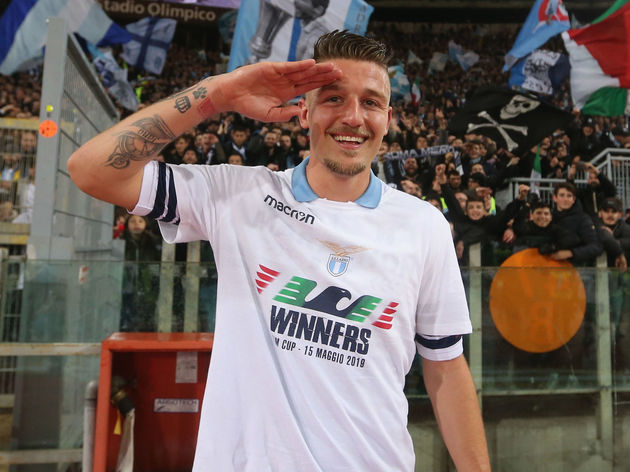 Earlier this week, Rome-based newspaper La Repubblica alleged that a €75m (£67m) deal with Lazio for Milinkovic-Savic is 'practically' agreed. The report described the pursuit as a 'well-established operation' and claimed that the player will sign a lucrative five-year contract.

The report goes on to declare that Milinkovic-Savic would be paid between €6m and €7m per year in wages at United, the approximate equivalent of up to £120,000-per-week. It is even said that Lazio would immediately reinvest €40m of the transfer fee in midfielders Yusuf Yazici and Dominic Szoboszlai from Trabzonspor and Red Bull Salzburg respectively as replacements.

5-year deal worth €6.7m per year, will be Pogba's replacement & will open #MUFC to sell to Real Madrid.

On top of that, Il Tempo has claimed that Milinkovic-Savic has already informed Lazio teammates he will be leaving, while further gossip from Italy claims that agent Mateja Kezman, the former Chelsea striker, has been given permission to 'define the details' of the move.

That means arriving in Manchester, where he is expected to meet United executive-vice chairman Ed Woodward, who hasn't travelled with the first-team squad on their summer tour of Australia and Asia precisely so he could stay behind and work on transfers.

The key detail, however, at least as far Gazetta dello Sport are concerned, is that United signing Milinkovic-Savic would still hinge on Paul Pogba being sold to Real Madrid. Whether the 20-time English champions would go ahead otherwise remains unclear, even if a deal is in place. 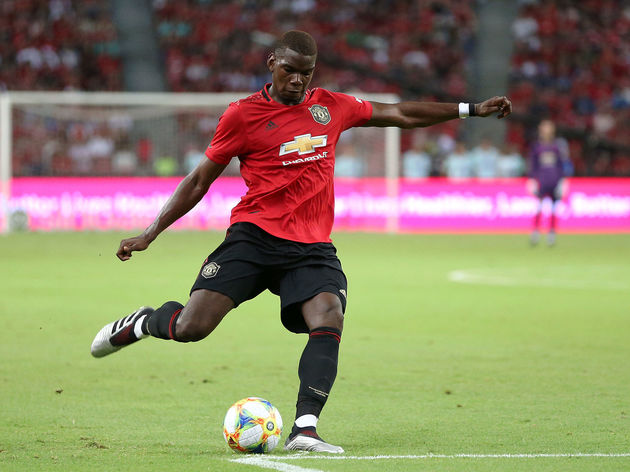 This all comes as serious interest in Sporting CP star Bruno Fernandes appears to be over, after Sky Sports reported that the goalscoring midfielder is not seen as a priority target, noting that the speculation has been driven from Portugal, rather than Manchester.

That would be the initial concern with Milinkovic-Savic. Detail is always key to transfer gossip and these reports have it. But it has so far been a one-way street of stories from Italy. That doesn't mean the information isn't accurate, although it is something to bear in mind, for now.