Juventus: 5 Bianconeri Youngsters Who Deserve a Shot at the First Team in 2019/20

​While Juventus fans are likely still dazed following their recent transfer splurge on some of Europe's top talent, it is important to remember that the club still has a youth academy and players who will be knocking on the door for some first team action this season. 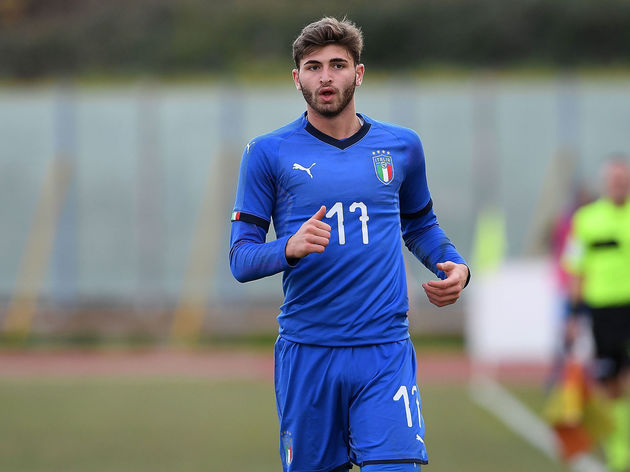 A wonderful dribbler, blessed with a sizzling shot, Portanova is the kind of the player to get fans off their feet as he dances past opponents and in to pockets of freshly forged space. He made his senior bow last season as a substitute against Sampdoria and will be looking to play his way in to Sarri's first team plans this term. A given this one really! The 22-year-old Uruguay international ​did tremendously well to forge a place for himself in the heart of the Juventus midfield last season. The level of competition for places is likely to go up a notch though this season with Aaron Ramsey and

​to the arms of their European rivals.

Pablo Moreno is a name that has generated plenty of excitement since his arrival in Turin last summer. The teenage Spanish forward is a prolific poacher, having bagged over 200 goals in five years with Barcelona's academy. The 17-year-old made it on to the bench last season under 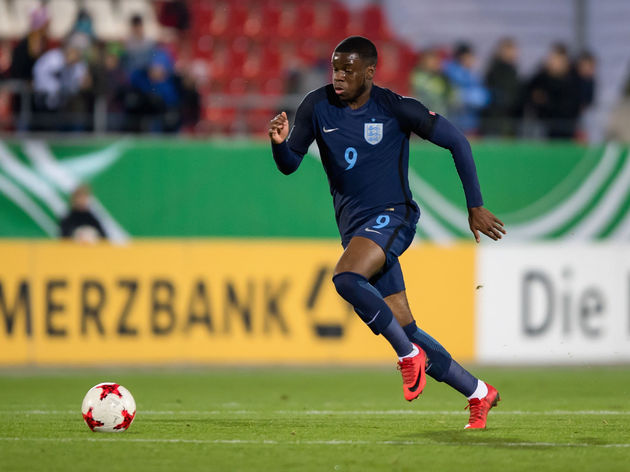 A name some Gunners fans will be familiar with. Stephy Mavididi took the bold step of going abroad to continue his football education in August last year, cutting his ties with Arsenal after eight years in North London.

The first English player to sign for La Vecchia Signora With Cristiano Ronaldo ahead of him in the pecking order, Matheus Pereira could be forgiven for downing tools and throwing in the towel. However the 21-year-old Brazilian has slowly gone about his business for the Under-23 side and established himself as a star in the side, notching five goals and assisting three from midfield.

A naturally skilful, flare player, Pereira can operate as in the number ten role or drop deeper in to midfield and keep the tempo flowing. His link up play between the lines is brilliant, and he is plays the game with real intelligence. The Brazilian notched three senior games for the first team season and featured recently against Spurs in pre-season. Don't be surprised to see him a few match day squads this season.