Daniel James and Aaaron Wan-Bissaka have already made the move to Old Trafford ahead of the new season.

And according to reports from the ​Daily Mirror, Man Utd are now preparing a £30m bid for the 21-year-old midfielder to test Newcastle’s resolve, as they attempt to hold out for an astonishingly unrealistic £50m for the starlet. 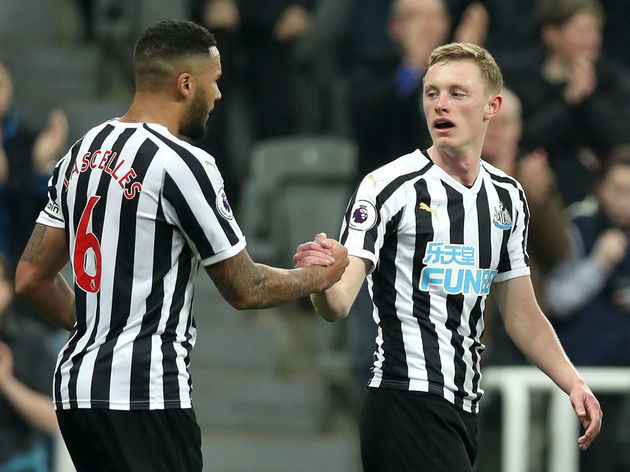 Solskjaer looks to prepare for his first full season in charge by rebuilding his side around the best young British talent, with the club already signing Aaron Wan-Bissaka for £50m this summer, and being seemingly set to give Mason Greenwood a chance to shine in the starting lineup next season.

The midfielder has enjoyed an astonishing year, having been largely out of favour at Newcastle and sent out loan to Blackpool, to then becoming a regular fixture in Newcastle's lineup throughout the whole second half of the season.

With executive vice-Chairman Ed Woodward remaining in Manchester to oversee transfer business while the squad travel to Australia and the Far East for pre-season preparations, an official bid seems imminent.

Longstaff is not the only midfielder that Man Utd have been linked with so far this summer, as both Sporting CP's Bruno Fernandes and Lazio's Sergej Milinkovic Savic also being linked. 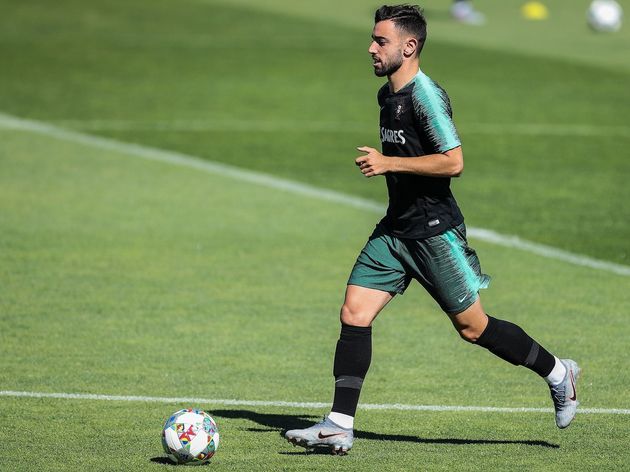 Bruno Fernandes and SMS would like cost Manchester United almost triple the £30m fee being touted for Sean Longstaff however, and may depend upon the potential sale of a certain Paul Pogba to Real Madrid.