​Manchester City manager Pep Guardiola has reiterated his desire to keep winger Leroy Sane, but he also admitted that the situation is completely out of his hands.

Sane has been heavily linked with a move to Bayern Munich, who are eager to sign a number of new wingers to replace both Arjen Robben and Franck Ribery. The Bundesliga giants have plenty of targets, but Sane is believed to be top of their wish list. The German netted twice in his side's 6-1 victory over Kitchee on Wednesday and, speaking after the game (via Manchester Evening News), Guardiola confessed he wanted to see Sane remain at the Etihad Stadium next season.

He said: "I said two or three times we want him and we want him to stay. He has an offer waiting to talk with his agents to extend the contract. So it's not in our hands, he has to decide.

"If he wants and there is an agreement then it's good but if he wants to leave he can do it , but we will be sad, hopefully he stays." 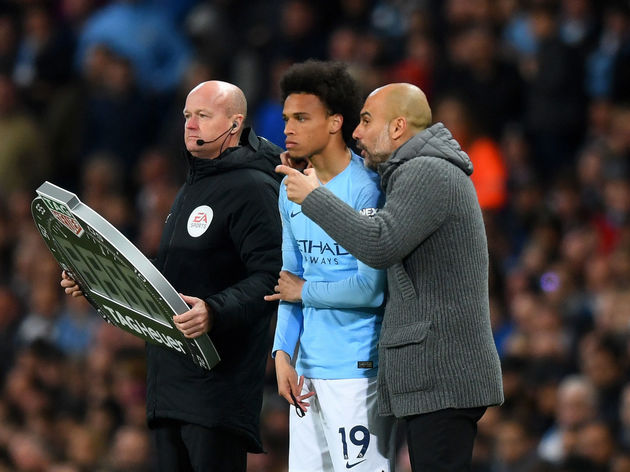 Guardiola has previously confessed that the final decision will be left to Sane himself, adding that they have done all they can to convince him to extend his stay at the club.

Bayern chief Karl-Heinz Rummenigge recently ​suggested that ​City may be working to sell Sane without Guardiola knowing, although City officials have always stressed their desire to see Sane sign a new contract at the Etihad in the near future.

The 23-year-old managed an impressive 16 goals and 18 assists for City last season, despite often being left out of the starting lineup in favour of ​Raheem Sterling or ​Riyad Mahrez. 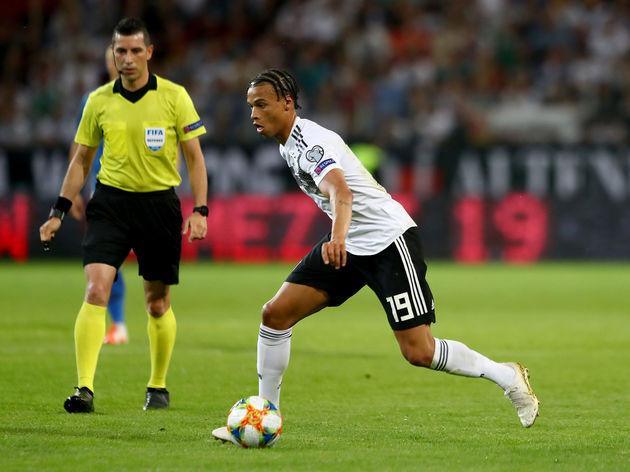 His current deal expires in the summer of 2021, so City will be in no immediate rush to part ways with the German. However, should he reject the chance to ink fresh terms, City may be forced to sell before his value drops drastically.