The Reds claimed their sixth European title in June thanks to goals from Mohamed Salah and Divock Origi, and captain Henderson suggested that he might not be the man to lift the trophy in in the post-match presentation. 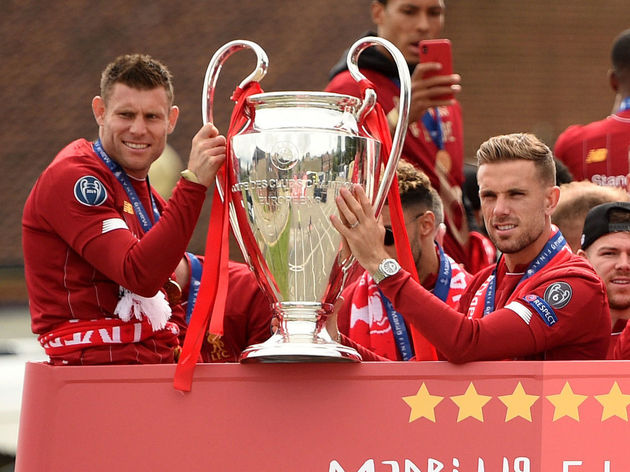 Speaking to the ​Liverpool Echo, the former Sunderland man said: “I asked Millie and the gaffer because I felt as though Millie is a big part of the squad. I know I wear the armband when I play but he wore it a lot that time as well when I haven’t been playing.

“He is a big part of the dressing room. He is the most experienced player and won a lot of trophies. I feel as though without him it would have been different.”

He added that Milner told him: “If anyone other than you lifts up that trophy they are getting f****** wrestled to the ground”

Regarding the same offer he made to manager Jurgen Klopp, Henderson said: “What we did that night wouldn’t have been possible without the manager, and I felt as though he deserved to do that. But he said no.” 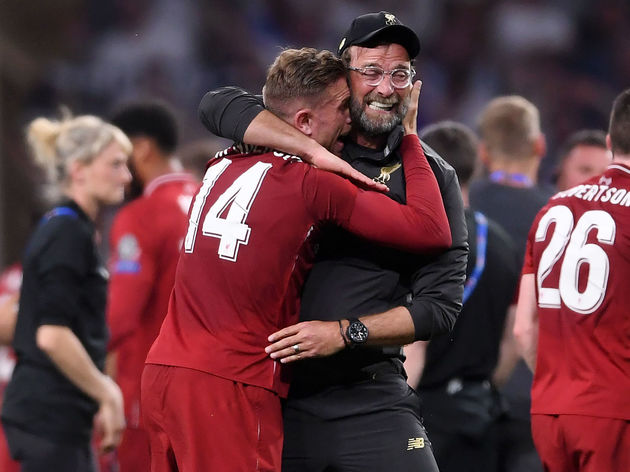 “That night was not about me lifting the trophy. I felt me, Millie and the gaffer should have lifted it together. The photo would have meant the same if the manager was lifting the trophy and I was stood behind him. It was more about the team. When I look back and see the faces of the lads, that’s what means more to me.”

One of the more touching images from that night was Henderson’s tearful embrace of his father Brian, who was diagnosed with throat cancer in 2013.

“He was made up – he was buzzing. Listen, that’s what it is all about. I know how much it meant to him and what he’d been through the last few years, so to see him so quickly after we had won – I don’t know how he got down by the side of the pitch! Was a really special moment for me.”

The midfielder also revealed some of the events that occurred during the party in the team hotel which was attended by previous European Cup-winning captains Phil Thompson and Steven Gerrard.

“I saw Stevie on the night after the final. I asked him for a picture with myself and the trophy and he said ‘no, this is your night tonight – enjoy it’. I felt that was a nice touch, even though I genuinely did want a picture!”