The Egyptian arrives from Turkish side Kasimpasa in a deal worth a reported €10m and will compete with the likes of Anwar El-Ghazi, Jota and Andre Green for the wide roles at Villa Park.

Here's five things to know about the Villans latest purchase: 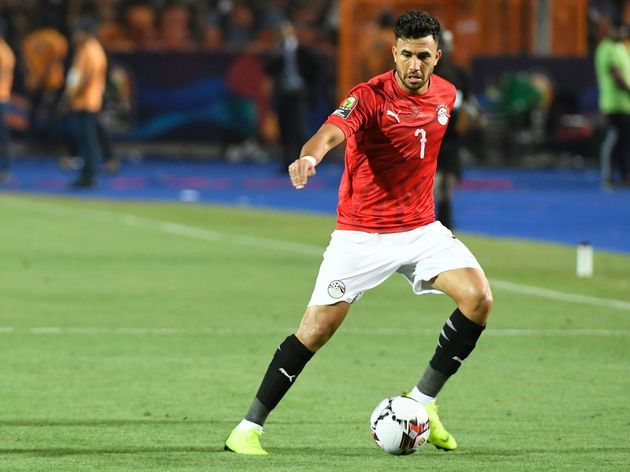 At 24 years old, few players have won their first trophy of their career, let alone eight. which is how many Trezeguet has to his name.

He Has More Followers Than His Own Club 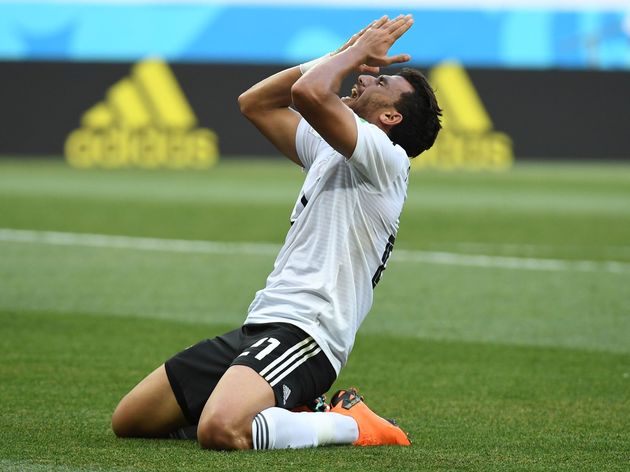 On Twitter the winger has a massive 1.8m followers, while ​Aston Villa has just 1.2m.

Right-back Elmohamady's Twitter following blows both out of the water though, as he has well over two million.

His Stats Make for Good Reading As a wide-forward, goals and assists are massively important when it comes to helping the team.

With 39 goals and 33 assists in 197 appearances, Trezeguet's form has continued to improve as he has developed.

His latest season at Kasimpasa saw him score nine goals and generate 10 assists in 38 outings.

He Doesn't Get the Credit He Deserves As Egypt qualified for the 2018 World Cup in Russia, Liverpool's Mohamed Salah took the plaudits for converting a last minute penalty against Congo.

Little was said about the man who won that penalty, or the man who plays on the opposite flank to Salah, often to devastating effect. That man is Trezeguet.

His work rate, along with an eye for goal and an ability to generate assists, have made him a mainstay in the Egypt first team.

He's One of the Best From Range Having scored eight goals from outside the box in the past two seasons, Mahmoud Hassan has scored more than any other player in the Turkish Super Lig from that range.

His technique and skill on the ball is why his youth coach nicknamed him Trezeguet after the French former striker David Trezeguet.