A long term target for PSG, Gueye's move to France had been making slow progress this summer, but it appears the two clubs have now agreed a deal, which will bring an end to the Senegal international's three-year stay on Merseyside. 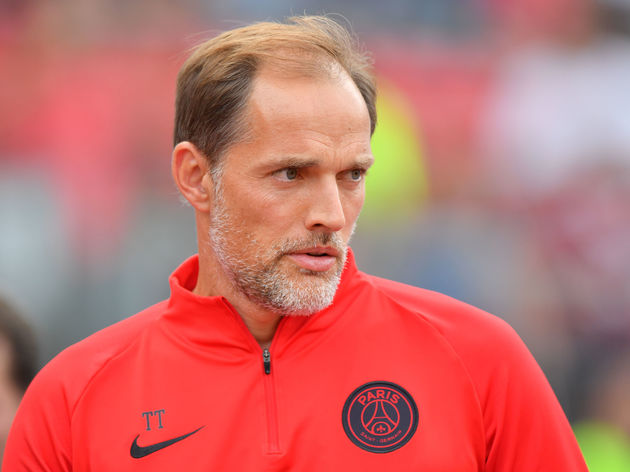 ​Le Parisien claimed on Tuesday evening that an agreement is in place, as PSG have been able to swiftly wrap up the deal following the conclusion of the Africa Cup of Nations. Gueye starred for Senegal in that tournament, scoring the winner in the quarter-final against Benin as his side made the final before being beaten by Algeria 1-0.

According to the French report, Gueye, who has played 33 league games in each of his three seasons at Everton, is expected to arrive in the French capital by the end of the week to undergo his medical prior to the transfer being officially confirmed. His imminent addition to the squad continues a busy summer transfer window for PSG. The club have already signed Pablo Sarabia, Abdou Diallo and Ander Herrera

In a contrasting report, however, RMC Sport (via ​GFFN) are less certain about the news claiming that Everton may delay the confirmation of the deal until a replacement is found.

Having signed Fabian Delph from Manchester City last week, as well as agreeing a permanent deal for Andre Gomes, it is unclear if the Toffees are intent of buying another midfield player this summer.