Aubameyang has been the subject of far-fetched links with Manchester United in recent weeks, with one sketchy but much talked about report from Italy even claiming there had been a firm £62m bid from Old Trafford for the forward as a replacement for Inter target Romelu Lukaku. 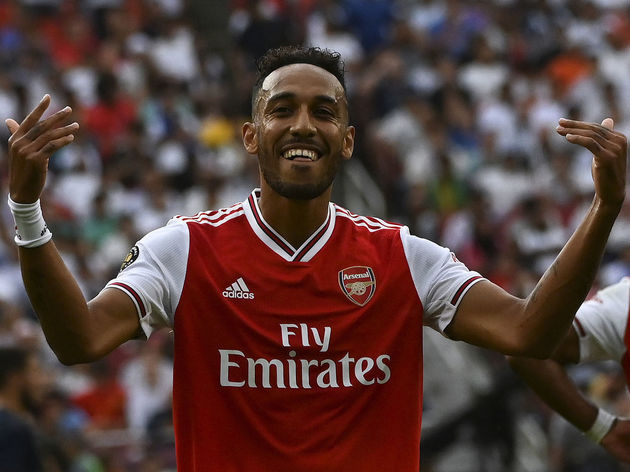 But Emery and Arsenal have no intention of letting club record signing Aubameyang go.

"It's not really in our mind. Not really. We are very happy with Aubameyang and we don't want to sell him," the Spaniard said, via Arsenal.com, following Tuesday night's 2-2 draw and penalty shootout defeat in a friendly against Real Madrid.

And it appears that Emery is very much planning for the season with the Gabon international as his primary attacking option, supported by Alexandre Lacazette and Mesut Ozil.

"Aubameyang can play like a striker alone, like a striker with two and can play as a winger on the right or the left. But above all with him we want to be very aggressive in the attacking third and moving forward to score with him," he explained.

"With Aubameyang, we can take different options with him and he is very good for us."

Arsenal are soon expected to complete the loan signing of Real Madrid midfielder Dani Ceballos, although Emery cast a little doubt over the deal, hinting that the Spanish club may yet look to reconsider after Marco Asensio ​sustained a potentially serious knee injury during the friendly in Landover, near Washington D.C.

"I don't know," he said of the latest on the Ceballos deal. "Our target also was not to take injuries in that match, and they maybe have with Asensio. It [could be] bad news, for them and also for us. I don't know if it can change something." As for Koscielny, who remains absent after refusing to travel with the squad on pre-season tour, Emery appears disappointed over how the situation has transpired, but fully prepared to move on without the 33-year-old if he no longer wants to play for Arsenal.

"I've spoken about him, with respect to him," the boss explained. "I tried to be with us in the position here and continue working and finding one solution between the club, between him and us. 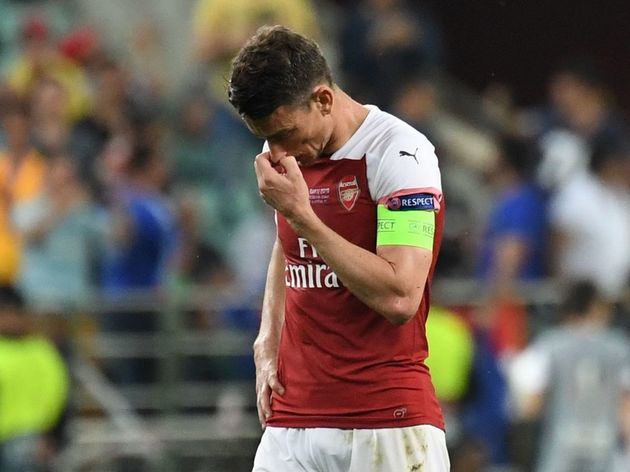 "My idea is to continue with the players we are working with, and the players that want to be here."