Betis have been holding out for a fee closer to £60m for the Argentine international up until now, but confirmation of Fekir's signing could now see Betis' stance soften. Lo Celso has already told Betis that he wishes to pursue a move to Tottenham, and 90min understands that his representatives have informed Spurs that Fekir's arrival in Seville will see Betis accept reduced terms.

​Tottenham are yet to receive confirmation from Betis that this is the case, but sources within the club are confident that a deal can now move forward. To add fuel to the fire, he has been left out of Betis' squad for their pre-season tour of Mexico - but Fekir has been included.

23-year-old Lo Celso was on loan at Betis from PSG last season, playing a starring role in a more advanced midfield role. He scored 16 goals in all competitions - form which prompted Betis to exercise a clause in his loan contract allowing a permanent £20m deal to be completed.

He has also become a regular starter for Argentina, recently helping La Albiceleste finish third at this summer's Copa America. But it's outstanding club form that has peaked Tottenham's interest, even though chairman Daniel Levy has already splashed out £63m on one midfield recruit - Tanguy Ndombele.

Should Lo Celso follow him to the Tottenham Hotspur Stadium,​ 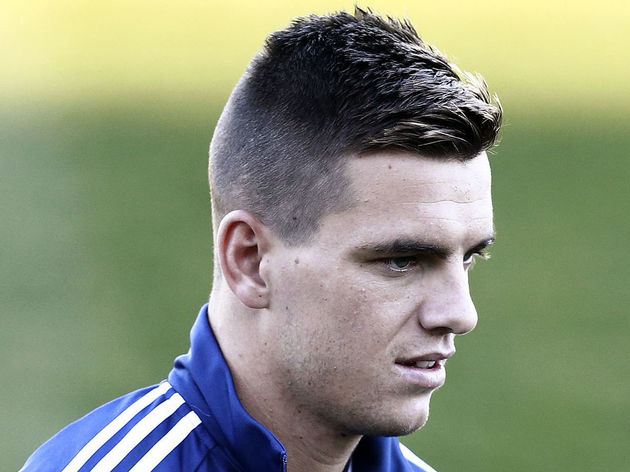 Despite those financial implications, a deal is close - and Lo Celso ​could be joined in signing on the dotted line by £20m-rated Fulham starlet Ryan Sessegnon.