​Real Madrid coach Zinedine Zidane has insisted that he didn't disrespect Gareth Bale when he recently confirmed the club is in the process of selling the four-time Champions League winner, adding that Bale didn't play in the Bayern Munich friendly because he 'didn't want to'.

Bale's omission from the game in Houston had prompted questions about his future, with Zidane declaring: "Bale did not play because he is very close to leaving. We hope he leaves soon, it would be best for everyone. We are working on his transfer to a new team." 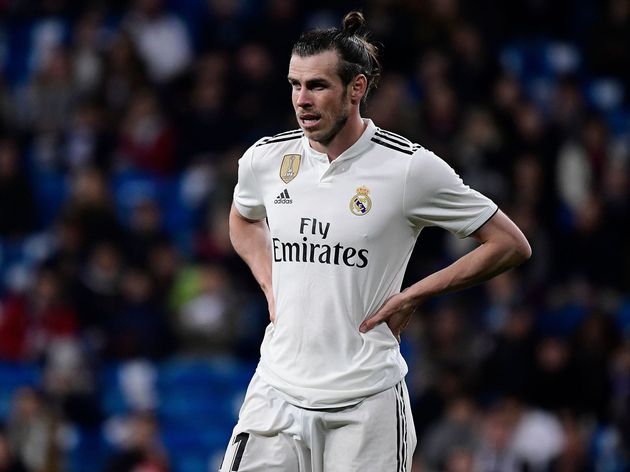 The player's agent, Jonathan Barnett, was furious, labelling the Frenchman a 'disgrace'.

But as Real now prepare to face Arsenal in a second pre-season friendly, Zidane has insisted that he meant no offence or disrespect towards Bale, even stating that the player himself chose not to play against Bayern because his departure from the club is so close.

"That's the problem. At times my Spanish is a bit confusing," Zidane said, via RealMadrid.com.

"I'm going to try and be very clear. Firstly, I haven't shown a lack of respect towards anyone and particularly not towards a player. I've always said the same thing: the players are the most important ones in all of this. Whenever there's a player involved, I'll always back them. 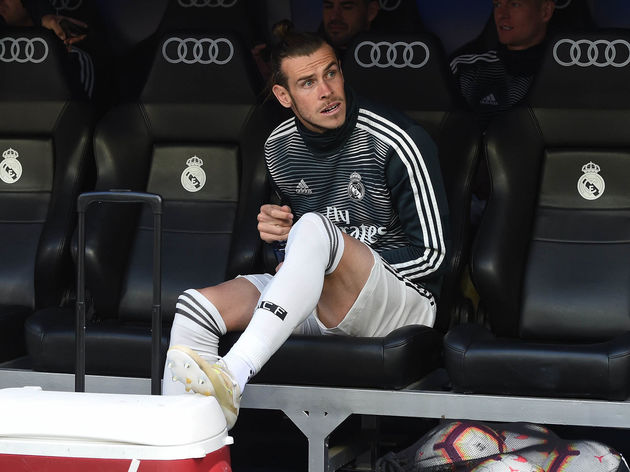 "Secondly, what I said the other day is that the club was working on his exit.

Zidane confirmed that Bale will continue to train as normal for as long as he is part of the squad, adding that his presence is not a problem, nor does it make anyone uncomfortable.

"The club is doing what it has to and that's all there is to it. Bale is currently part of the squad and I respect that. That's the most important thing for me," the boss said.

"No, [his presence does not make me uncomfortable]. I have to respect the players. He's with us, he'll train and do exactly the same as the rest. I'll be counting on him in everything we do."

With clubs in Europe either not interested or unable to afford him, Bale has been heavily linked with a move to the Chinese Super League. Jiangsu Suning and Beijing Guoan are the clubs in question, with the latter perhaps the favourite after offering a tremendously lucrative deal.