Despite an incredibly strong start to life under Solskjaer midway through last season, United badly fell away after March and were limping to the finish line by May. 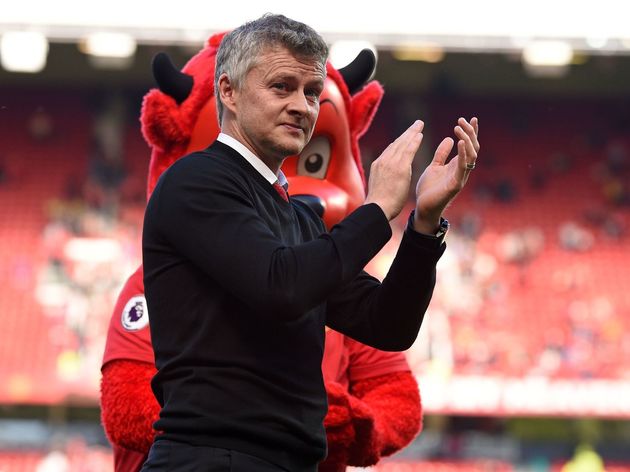 Players were criticised for a perceived lack of professionalism and work ethic, but the 180 degree switch in tactics to a pressing game that required far greater fitness levels than the players had been used to under previous boss Jose Mourinho appeared to take its toll.

The summer has now provided Solskjaer with the overdue opportunity to make major changes in terms of fitness, one he didn't have back when he took over in December.

Shaw, who joined United in 2014 as the then world's most expensive teenager, has famously struggled with his fitness in the past. But the 24-year-old has suggested this summer has been the best pre-season he and others have experienced as United players.

"It's probably been the best pre-season so far, training-wise. The manager said last season what he wanted from us, how he wanted to work us hard and get his ideas in," Shaw is quoted as saying by The Sun after sitting down with the print media on United's summer tour.

"This pre-season has been really tough for everyone, physically and, at times, so hard mentally. But it is helping the squad massively. Ole is more focused on keeping the ball, playing out from the back and keeping possession, on the front foot as well with the pressing.

"Now we know as a team what the manager wants and what his ideas are for us to go and do on the pitch. It will be a new United this season. I have no doubt that when the first game of the season comes, we will be flying." It has been reported by the Evening Standard this week that data gathered during pre-season has revealed that United players have run 10% more this summer compared to the first two weeks of last year, while high intensity training is up by as much as 50%.

Training has also included 'injury prevention exercises' to help the players cope with the more physically demanding approach that Solskjaer is asking of them.

"Last season was so hurtful for everyone,” Shaw continued.

“I know the fans were really hurt, but we as a team were very hurt. It was really tough for all of us to take and you couldn’t really enjoy your holidays.

“I think that’s why we’ve all come back again with a ­different mindset and, of course, we had that break to clear our minds. But now we’re all focused on getting United back to where they belong and not ­letting the teams we’ve seen in the finals have it that easy.”

This is all exactly what fans want to hear, but the proof will be in the pudding come August.