André Silva & 6 Other Strikers Who Flopped at AC Milan

​When Li Yonghong took over Milan back in 2017, many Rossoneri fans thought the 'banter era' was over, when actually it was just the beginning of a new 'banter era'.

The club had splashed out nearly 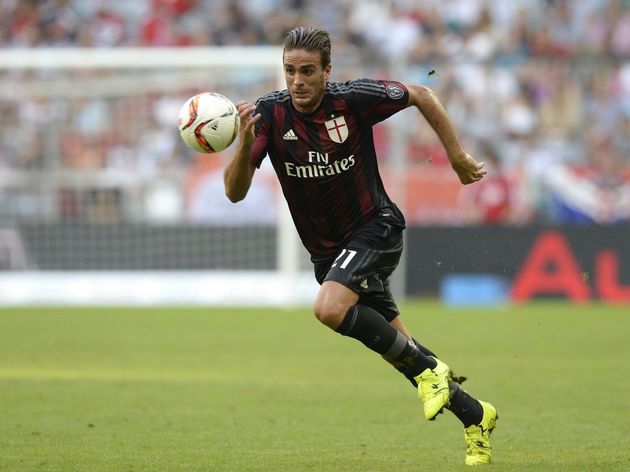 Born near Milan and relatively successful with ​Juventus, ​Milan fans were probably pleased when Alessandro Matri re-signed for the club in August 2013. His track record was decent; he had scored 27 goals in two seasons at Juve and was prolific for Cagliari.

Four months down the line, Matri had scored just one measly goal for Milan and was offloaded to fellow ​Serie A side Fiorentina. He didn't do a whole lot better there. He subsequently moved on loan to Genoa the following season where he was decent, but struggled upon his return to Juventus six months later. Another unsuccessful loan move, this time to Lazio, followed. He was finally sold to Sassuolo in the summer of 2016 and is now often seen warming the bench at the Mapei Stadium.

Matri's best moment in a Milan shirt was when he made one of football's shortest ever substitutions after he came on for five seconds during a pre-season friendly against ​Real Madrid. The clip is on ​YouTube and to be fair to him, he did see the funny side. 'Who?' was probably your initial response to seeing that name. A quick look on Wikipedia soon reveals that he's spent most of his career in Ukraine, scoring for fun with Shakhtar Donetsk. His form for them ​After a prolific couple of seasons for Fiorentina, Nikola 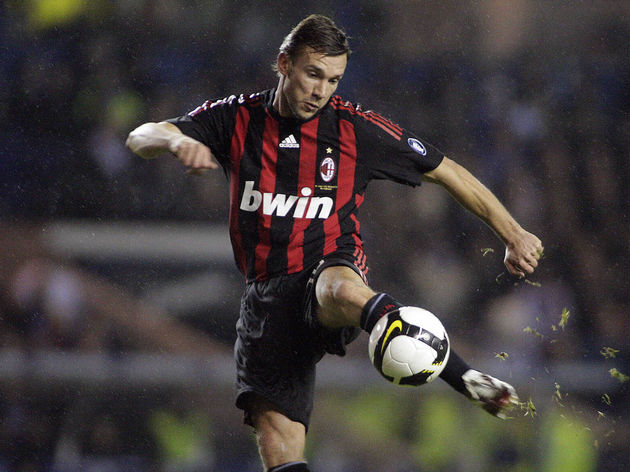 Okay, okay, this one's probably a little unfair. Andriy Shevchenko is without question a Milan legend and is still their second most prolific scorer of all time - scoring a whopping 175 goals for the Rossoneri.

Whether it was age or a failure to adapt to the ​Premier League, Shevchenko struggled for goals following a move to ​Chelsea in the summer of 2006 and two seasons later, he was back in Milan.

Shevchenko didn't score a single goal in his 18 league appearances for Milan and he was on the bench for much of the 2008/09 season. That summer, he returned to Chelsea and was sold on to Just like Shevchenko, Mario Balotelli returned to Milan after a failed spell in the Premier League. He had scored a whopping 30 goals in 54 appearances ​for I Rossoneri and it was hoped he could revive his career there after a catastrophic season with ​Liverpool.

And once again, just like Shevchenko, Balotelli struggled in his second spell at the club. Balo could only manage a solitary league goal for Milan in 20 appearances, and spent a large portion of the season injured. He returned to Liverpool that summer and subsequently moved to French side Nice, where he rediscovered his goalscoring touch...for a while.

Now a free agent following his departure from Marseille, Balotelli has been linked with a move back to Serie A and was most recently in the news for paying a bar owner to drive his moped into the sea. 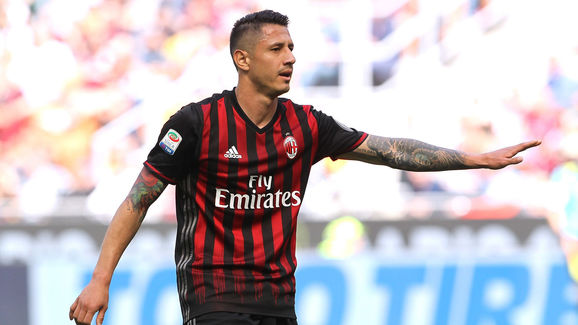 Gianluca Lapadula's CV prior to joining Milan in 2016? Playing for no less than 12 clubs in nine years, most of whom were in the Italian lower leagues, and one incredibly prolific season for Pescara in Serie B. This made the Rossoneri decide to

He was okay for Milan, scoring eight goals in 27 appearances for the club but quite clearly wasn't good enough for them, especially after Li Yonghong took over and splashed the cash on supposedly better strikers.

Lapadula was moved on to Genoa the following season, getting a similar goalscoring return but also struggling with injuries. He's now been sent out on loan to Serie A new-boys Lecce.