​has been linked with a move to Arsenal "If you have ambitions and big goals, you have to buy quality to get better. Money alone, however, is no guarantee of a title."

Götze also stated that Dortmund must still be cautious of Bayern despite a comparatively quiet transfer window for Die Roten, 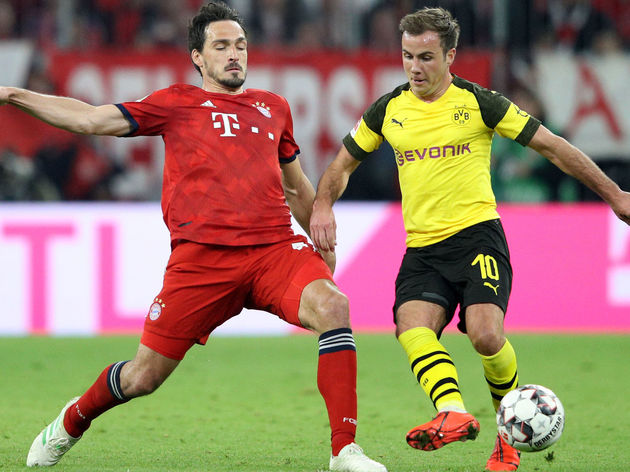