Exclusive - ​Aston Villa are to step up their interest in Brentford striker Neal Maupay, as they continue rebuilding their squad ahead of the new campaign.

The Villans have forked out close to £100m on transfer fees this summer, adding eight players to their squad ahead of a first Premier League campaign in four seasons - breaking their transfer record in the process. 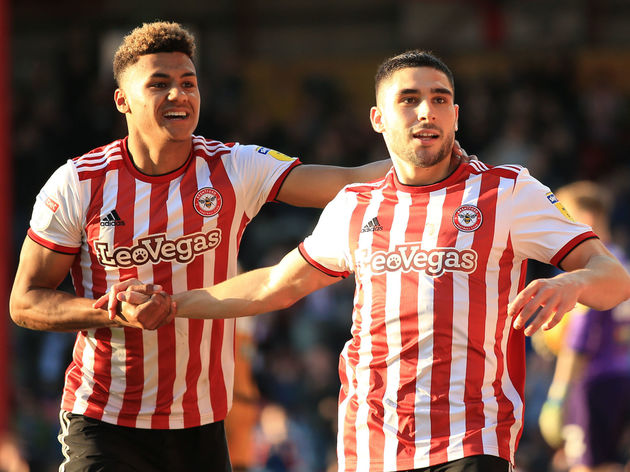 Reinforcements have been sought for a number of positions, with Villa placing

The Frenchman is back in training with the Bees having previously been sent home from their pre-season tour of Austria in order to 'clear his head' - ​​amid reports linking him with a move to Sheffield United.

Maupay is anxious to secure a ​Premier League move - and ​Villa