Joelinton: 5 Things to Know About the Man Set to Become Newcastle's Club-Record Signing

​Newcastle are on the verge of completing a deal to sign Brazilian forward Joelinton from Hoffenheim. He is set to arrive for a fee in the region of £36m, comfortably becoming Newcastle's most expensive signing ever.

Newcastle have had a number of exceptional strikers over the years; think Alan Shearer, Andy Cole, Les Ferdinand, Joselu...perhaps Joselu is pushing it a bit. 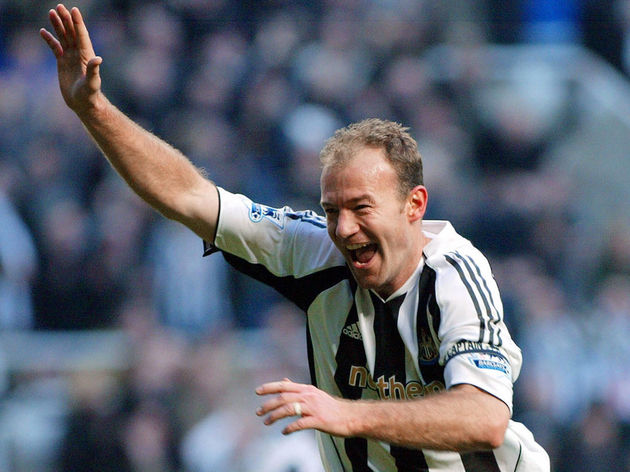 Still, Joelinton is set to follow in the footsteps of some fine players. Can he deliver? That remains to be seen.

First of all, here are five things to know about the 22-year-old.

He Only Played 12 League Games in Brazil

Highly-rated Brazilian players have been making their mark in European football for years, with the likes of Ronaldinho, Robinho and Neymar all shining at some of the biggest clubs on the planet.

Yet those players first dazzled in their homeland, with Ronaldinho impressing at Gremio, whilst Robinho and NeymarThe same cannot be said for Joelinton. 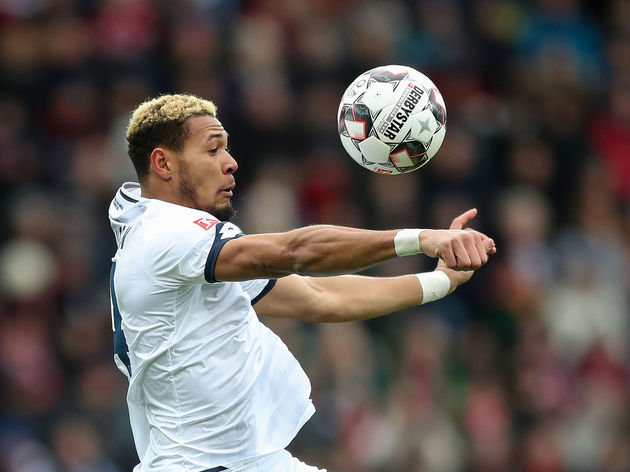 Having been a part of Sport Club do Recife's youth setup since 2010, Joelinton did not make his senior debut until 2014. He would go on to play just 12 times in the Brazilian Serie A, scoring three goals. Yet Hoffenheim had seen enough already, and bought the forward in the summer of 2015.

Having been brought over to Germany at the age of 18, Joelinton was given a tough introduction to European football. His final few months in Brazil had been impressive, but he was unable to force his way in to Hoffenheim's team in the 2015/16 season, making just one substitute appearance for the club.

After this humbling experience, it was no surprise to see him loaned out in 2016.

One year on from his move to Hoffenheim, it was time for Joelinton to look elsewhere for regular football. He was given his opportunity at Rapid Wien, who he joined on a two-year loan deal.

During his first season at the club, he showed his ability to step up in the big games. The Brazilian youngster netted in a derby victory over Austria Wien, while also playing a major role in getting his side to the Austrian Cup final, scoring the winner in the semi-final, before finding the target again in the final. Rapid would go on to lose to the showpiece event to the dominant force of Austrian football in recent times, Red Bull Salzburg. Yet he had shown that he could perform for his side when it mattered, leading to a return to Germany.

He Can Make His Mark Quickly

Newcastle will be looking for a player that can hit the ground running. Ayoze Perez and Salomon Rondon ended last season in fine form for the Magpies, scoring goals at will to keep the side comfortably above the relegation zone. Joelinton could be the player to come in and make an instant impact, carrying on the work of last year's top scorers. 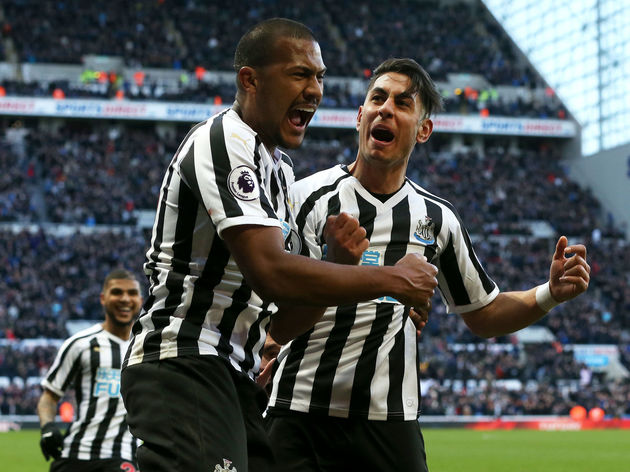 When on loan at Rapid Wien, he scored on his debut in the Austrian Cup. Upon his return to Germany in 2018, he marked his first start for Hoffenheim with a hat-trick against Kaiserslautern in the DFB-Pokal.

Having initially struggled to settle in Europe, Joelinton has produced the goods early on in his spells at new clubs in recent years. Newcastle

He Already Has Champions League Experience Under His Belt

Newcastle supporters dream of a return to European competitions. Back in the early 2000s, the club were regularly facing Europe's finest under Sir Bobby Robson, but that seems so far away now. Yet Joelinton has played in both the Europa League and Champions League recently, and will hope that he can push the club back towards the European spots in the coming years. When playing in Austria, Joelinton featured in ten Europa Leagues matches, scoring twice and providing an assist. The team failed to make it out of the group stages that season, but he had shown that he could influence games at that level.