​Manchester City continue their preparations for the upcoming season with a friendly against Hong Kong side Kitchee at the Hong Kong Stadium on Wednesday.

The Citizens had an exceptional 2018/19 campaign, winning a domestic treble. They successfully retained the Premier League trophy, becoming the first side to accomplish the feat since Manchester United did it ten years earlier, while also winning the FA Cup and the EFL Cup. They did, however, underwhelm in the Champions League, crashing out at the quarter-finals for the second season running.

Check out 90min's preview of Wednesday's clash below. ​Phil Foden is set to join up with the ​City squad in Hong Kong after being given an extended break following his involvement with the England squad at the UEFA European Under-21 Championship and may make an appearance.

​Sergio Agüero, Ederson, ​Fernandinho and ​Gabriel Jesus were not named in the Asia tour squad after appearing for their national teams at the ​Benjamin Mendy City have performed adequately so far this pre-season, beating ​West Ham United 4-1 and losing on penalties to ​Wolverhampton Wanderers in the Premier League Asia Trophy. They ended last season with a terrific run of form, having lost just once since February.

Kitchee are in a decent run of form, having lost just once in their last five games. 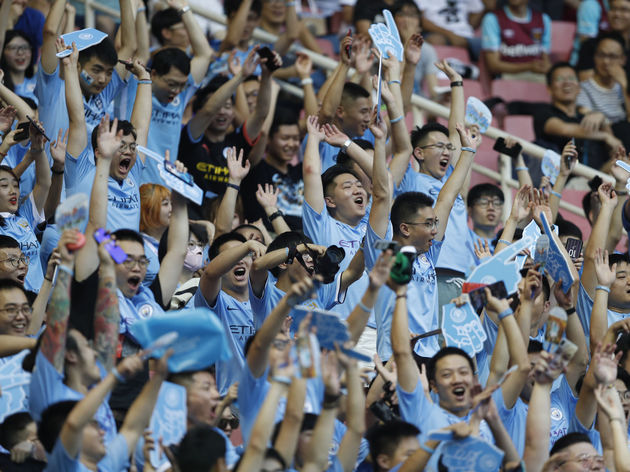 Despite notable absences, Manchester City are still taking a world-class side to Hong Kong and should give the Kitchee defence an absolute nightmare on Wednesday. Expect a thumping.