Liverpool midfielder James Milner has revealed he is unclear on how long he will stay at the club as he enters the final 12 months of his current contract.

Milner made 45 appearances for Liverpool last season, taking his Premier League total to 516, the most of any current top flight player, and has been an influential figure for the Merseysiders both on and off the pitch since his arrival in 2015.

However, Milner told the ​Liverpool Echo 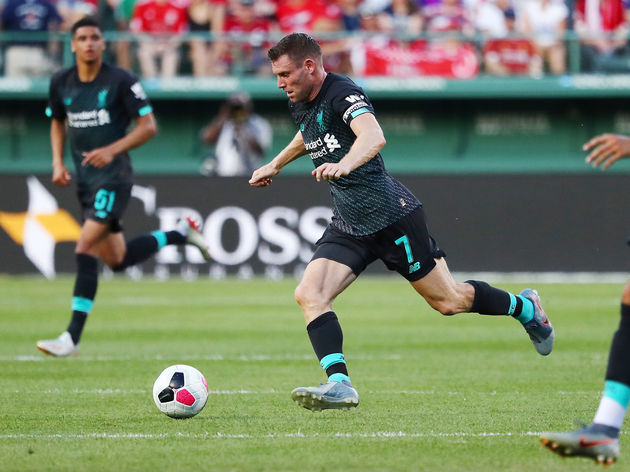 He stated: ‘‘As it stands, last year we spoke to the club and asked them if they wanted to do something and they said not at that time, and we haven’t heard anything since, so that’s where we are at."

​Milner won the feared lactate test on Liverpool’s first day of pre-season at Melwood earlier in July, cementing his position as one of the Reds' fittest players.

The former England international has featured alongside some of Liverpool's brightest young prospects during pre-season and has joked that hearing when they were born makes him feel pretty old.

A great welcome at a scorching @fenwaypark yesterday - looking forward to getting some more miles in the legs tonight 🥵💪🏻🇺🇸 #YNWA pic.twitter.com/dQPQ4LuH0e

Milner quipped: “There are players coming through now who weren’t even born when I first played! It’s all right until you get into pre-season and you are doing the medical tests. They get asked when they were born and you hear their date of birth and you’re like (oh God!).

“Listen, I remember making my debut and how lucky I was to have senior players around me. If I can be half as good with these guys as the older players were with me at Leeds, I will help them as much as I can.”

On ending the club's trophy drought, he said: “I won’t say it is a burden lifted but to do something like that was the reason I came here, to lift a trophy. 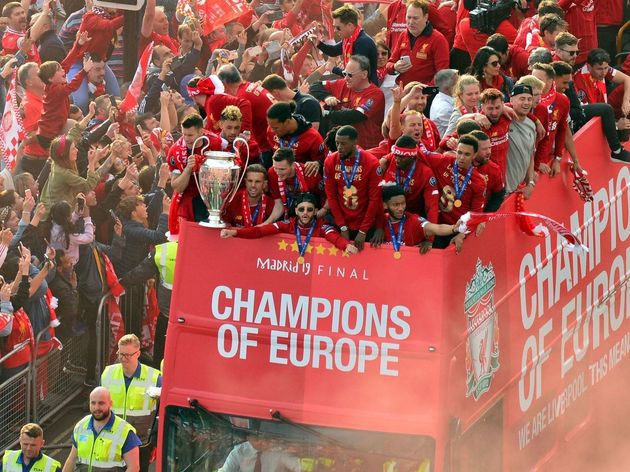 “I did say it four years ago that if I ever left here without winning something I would be absolutely devastated. To be able to contribute to the history of ​Liverpool and put one on the board is fantastic.

“You see the quality in the squad now and the players we have...the ​Champions League isn’t an easy one to get but we managed to make that our first one.

“Hopefully, the belief and confidence and everything we can take from it will help us move on to the next level.”