​Napoli manager Carlo Ancelotti has reiterated his desire to bring James Rodriguez to the club from Real Madrid as negotiations between the two sides continue to stall.

Having finished runners-up to Juventus in each of the last two seasons, Napoli are looking to topple their rivals this year, and identified Rodriguez as a key player for this project at the start of the summer. However, they have been unable to complete a deal for the Colombian playmaker yet. This has opened the door for other clubs to make their move, with Atletico MadridMarca 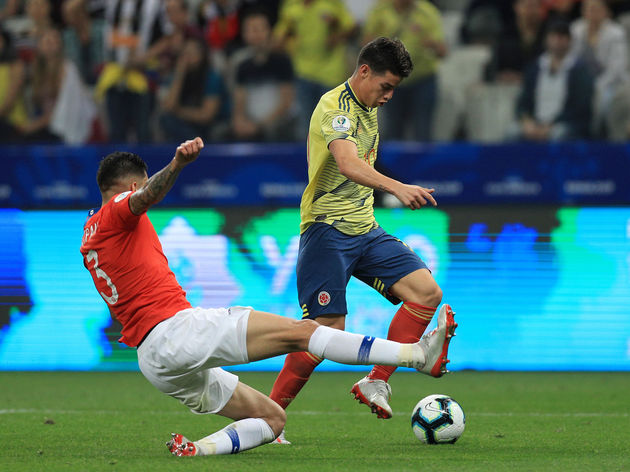