Gareth Bale appears to be nearing the exit door in Real Madrid, and a report from Spain has claimed that his agent has travelled to China to arrange the Welshman a move to a Chinese Super League side.​

Manager Zinedine Zidane confirmed that Bale had been dropped for the pre-season friendly against Bayern Munich as ​he is nearing a move away from the club, although there were no clues as to where Bale's destination may be. 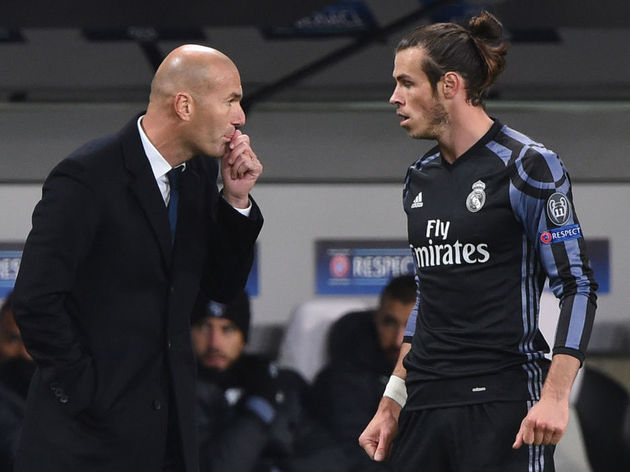 A move to China has been suggested, and ​AS claim that ​Bale's agent, Jonathan Barnett, has travelled to Asia to arrange Bale a transfer to either Real are yet to receive a concrete offer from any CSL side, although they remain eager to part ways with the high-earning Welshman this summer.