Tottenham Hotspur: Why Spurs Are Serious Contenders for the Premier League Title

​While most English football fans have their eyes on Liverpool and Manchester City for next season's title race, Tottenham Hotspur are in the perfect position to take advantage and mount their own challenge for the Premier League crown.

Able to capitalise by being out of the spotlight, Spurs can focus all their efforts on winning matches and racking up a points tally capable of winning them their first league title in nearly 60 years. Their incredible journey to the ​Champions League final last season showed that ​Spurs are capable of competing with and beating Europe's very best clubs. The character they showed on the way to the final is exactly what is required of a title-winning side. That experience will pay dividends next season when they are battling the trials and tribulations of a ​Premier League campaign.

Of course pre-season results should always be taken with a pinch of salt, but their dramatic victory over ​Juventus on Sunday afternoon was further evidence of this. Considering the Italian giants are heavily fancied for European glory this season, the victory looks all the more impressive.

This victory was in part due to the introduction of Tanguy Ndombele, who after being introduced at 2-1 down, provided an assist for the equaliser before Kane's eventual late winner. Despite interest from some of Europe's biggest names, the midfielder chose Spurs as his preferred destination, as they completed a £55m move for the Frenchman.

"He stinks of football. He is strong and precise. He feels the game. He is capable of creating lightning, to give rhythm to the game, to counter-attack but also to press and regain possession."

Phillippe Lemaire, a former Guingamp scout, on Tanguy Ndombele, as quoted by Le Progres (via ​Goal)

Ndombele helped to control the midfield against Juve and he will do exactly the same week in week out for Spurs come the start of the 2019/20 season. His footballing intelligence and flair will give the north Londoners an added X factor, which they have arguably been lacking since the loss of ​Gareth Bale in 2013.

For those tricky away games at the likes of Everton, Leicester, Wolves et al., Ndombele possesses the ability to not only prevent the hosts from maximising their home advantage but also being able to play that killer pass to cut open a defence.

The former Lyon man is the final piece in Mauricio Pochettino's jigsaw. 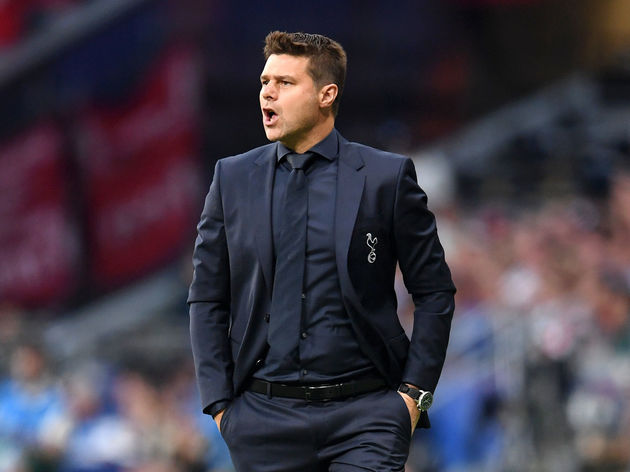 Since taking over at White Hart Lane in 2014, the former Southampton boss has improved Tottenham season after season to the point where they are now ready to mount a serious title challenge. Despite valiant attempts in previous seasons, Spurs have always been outsiders for the title, even when they were up against ​Leicester in 2016.

But last season's journey to the Champions League final is evidence of how far the manager has taken them. In stark contrast to almost every other club in European football, Spurs have shown the patience and willingness required to grow the club organically and for this they will get their reward next season.

There is, of course, the small matter of the 27-point gap between themselves and ​Manchester City that will need to be bridged, but there is no reason this can't be done. As much as they may not like to think so, City's ​Premier League triumph last year was tainted by their obvious disappointment at yet another failure in the Champions League. 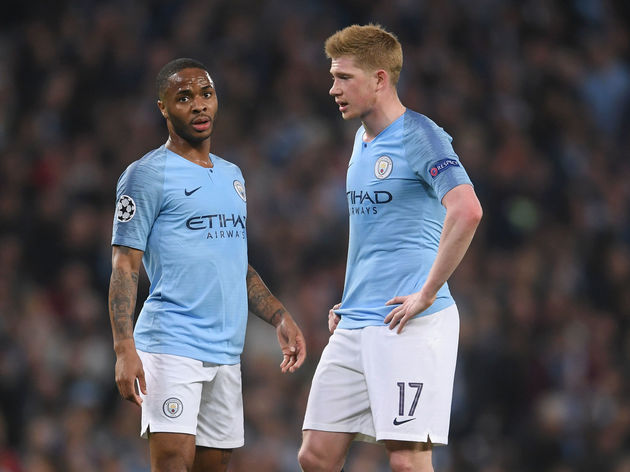 Pep Guardiola clearly sees European glory as the final frontier of his Manchester City 'project' and it would not be a surprise to see his side's focus fall more heavily on their Champions League exploits in the second half of next season. This, together with Spurs' inevitable improvements, could see both clubs record similar points tallies next year.

The same cannot be said for ​Liverpool, who are clearly desperate to end their wait for an English league title. However, with ​Mohamed Salah, ​Roberto Firmino and ​Sadio Mane all returning late to pre-season following extended runs in the Copa America and AFCON, they may begin to feel the effects as the season wears on. Having bailed Jurgen Klopp's side out on so many occasions, a drop in form from their formidable front three will lead to more dropped points next season.

Elsewhere, ​Arsenal, ​Chelsea and ​Manchester United could have anything ranging from a complete capitulation to a solid transition season, but it is hard to see any of these sides challenging at the very top of the table. Importantly, the 2019/20 season will see Spurs start and finish their campaign playing at the same home ground and they will benefit greatly without the distraction clearly caused by their stadium move last year.

Now at what really is home to Spurs supporters, they have the perfect ground at which to build a title-winning campaign.