​Andy Robertson was a standout performer in Liverpool's Champions League-winning season in 2018/19 and has revealed that he and his team mates are hungry for more of the same next year.

Robertson provided 13 assists from left-back in all competitions last season, helping the Reds to a 98-point second-place finish in the Premier League and victory in Europe.

✍️ On this day in 2017 @andrewrobertso5 became a Red! pic.twitter.com/UG9NqmPSDD

Speaking to ​The Telegraph, Robertson revealed his delight at his side's European conquest, saying: "W 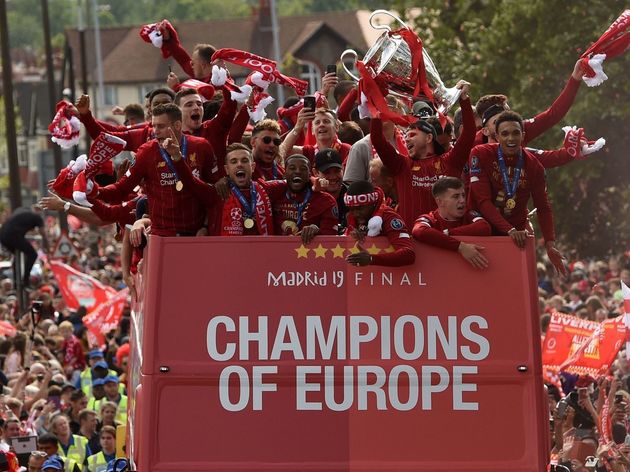