The Ivory Coast international has made it clear to Palace ​he wants to ​leave the club and wanted to seal a move to Arsenal - the club he supported as a youngster. 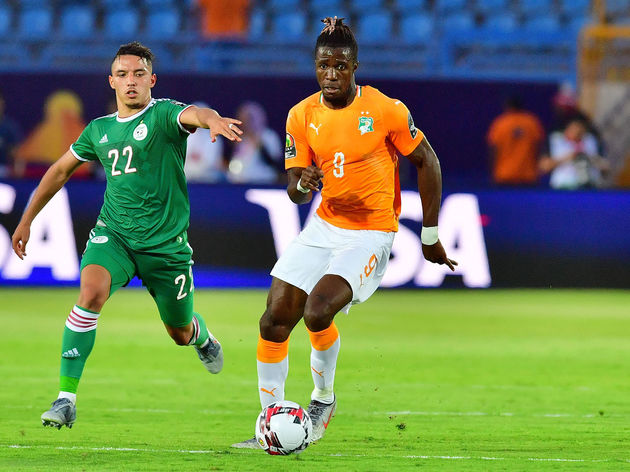 Bayern are looking to lower the average age of their squad, with veteran wingers Arjen Robben and Franck Ribery both leaving the club this summer. However, club officials have

Moves for ​Chelsea's Callum Hudson-Odoi, ​Manchester City's Leroy Sane and ​Real Madrid's ​Gareth Bale have all failed this summer. Hudson-Odoi is nearing a new contract at Stamford Bridge, whilst City have proven unwilling to part with Sane, even though the winger is keen on speaking to Bayern. Bale remains an option - especially after Zinedine Zidane confirmed ​he wants to ​part ways with the Welshman - but he shunned Bayern’s advances earlier in the summer as he remains determined to remain at the Santiago Bernabeu next season.

As a result, Zaha has now moved into their sights. The 26-year-old is widely expected to leave Selhurst Park this summer to join a side in the ​Champions League, but Palace's £80m asking price has made that far from simple. Whilst that demand would likely be too high for Bayern, they would certainly be able to offer far more than the £40m bid lodged by Arsenal, in the hope of tempting Palace to sell for a slight discount.