​Manchester United have stepped up their pursuit of Lille's Nicolas Pepe, as they continue discussions with the French club over a possible transfer.

It is believed the Ligue 1 side value the Ivorian, who has attracted the attention of a number of Europe's biggest clubs, 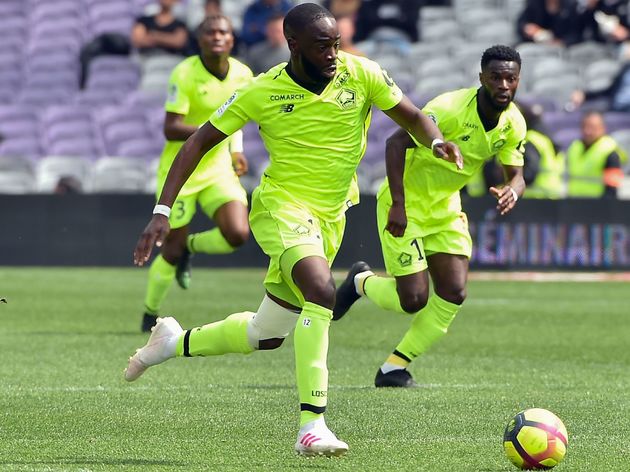 As reported by ​The Times, a source close to the player has confirmed ​United have recently followed up on their interest and progressed discussions with Lille to sanction a permanent deal.

The Red Devils are understood to have been long-term admirers of the 24-year-old, who scored 22 goals to help fire Lille to second place in the league and a ​Champions League spot for the 2019/20 season.

If a deal to United is to go ahead, they will need to fend off a host of rival bidders, as the likes of ​Liverpool, ​Everton and ​Arsenal as well as clubs from ​La Liga and ​Serie A have all shown an interest.

Surprisingly, Lille's president has been open about their intention to sell the Ivory Coast forward, as he looks to generate funds to reinvest in the squad.

Pepe, who was named in last season's Ligue 1 team of the year, still has three years remaining on his contract and a bid of over £70m would be necessary to secure the forward's services.

The Manchester club hope to fund this move with the sale of ​Romelu Lukaku, who has been the subject of major interest from ​Serie A giants ​Inter. The Belgian striker did not play for United in their pre-season victory over ​Inter on Saturday, which has only fuelled speculation about his potential departure to Italy.

As of yet the San Siro club have not met United's asking price, which is understood to be in the region of £75m - matching what they paid ​Everton for him in 2017.