The treble-winning side are desperate to keep hold of their talented winger for the upcoming season, however, the German international has been linked with a move to Bayern Munich throughout the summer. Guardiola made City's stance on the matter clear whilst speaking about the speculation surrounding Sane's future.

As quoted by ​Goal, Guardiola said: " 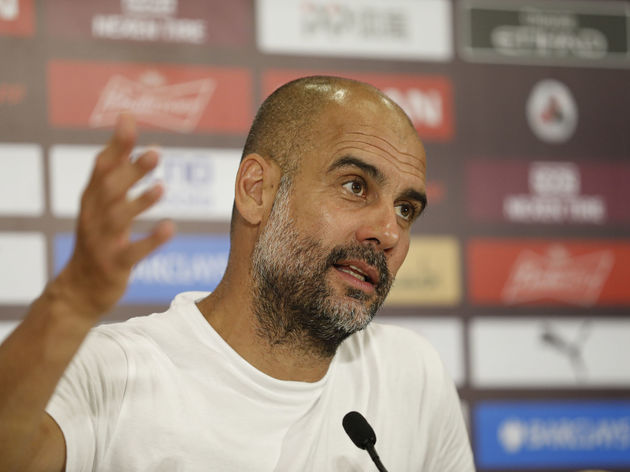 The Citizens have already conducted business in the transfer window, signing Spanish midfielder Rodri from ​Atletico Madrid for a club-record £63m. The champions are still, however, in need of a replacement for club legend ​Vincent Kompany who departed earlier in the window to boyhood club City have been in Asia competing in the Premier League Asia Trophy as part of their preparation for next season. The Citizens resoundingly swept away ​West Ham in the semi-final but couldn't get the better of ​Wolves, losing on penalties in the final.